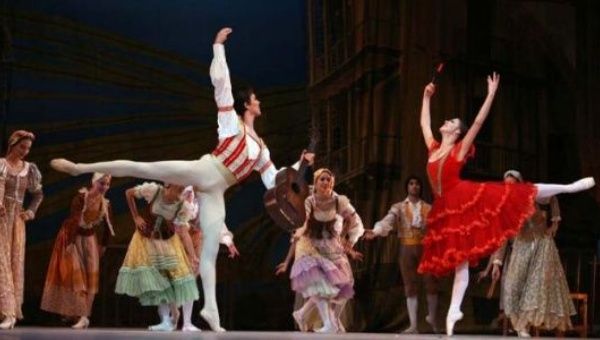 Apprentices enrolled in the program will be able to take classes in repertoire, choreographic composition, character dances and classical duo, among other subjects. | Photo: Granma

Ballet dancers from the United States, Mexico, Colombia, Costa Rica, Brazil, Spain, Canada, Peru, the Dominican Republic and Puerto Rico will be participating in the program.

March 25 (teleSUR) Students and ballet teachers from several countries will participate in the 14th Annual International Meeting of Ballet Academies, an art and culture exchange, which will be inaugurated Sunday.

The exchange program will be officially be declared open with a gala event at the National Theater Sunday and will be dedicated to one of the founders of the National Ballet School of Cuba (BNC), the internationally acclaimed prima ballerina, Alberto Alonso, who died in 2007.

Ballet dancers from Mexico, Colombia, Costa Rica, Brazil, the United States, Spain, Canada, Peru, the Dominican Republic and Puerto Rico, will be participating in the program. Puerto Rico will be taking part with a delegation of 61 members in the program for the first time.

The International Meeting of Academies also hosts a series of ballet workshops and the 24th edition will take place in the capital, at the Fernando Alonso National Ballet School, named after the deceased prima ballerina, one of the founding fathers of Ballet in the country.

The director of the meeting of academies, Ramona de Saa, a veteran Cuban ballerina, will give keynotes on the methodology of the teaching at the Cuban school of ballet, accompanied by the physical trainer José Candia, and the BNC historian, Miguel Cabrera.

The educational center has five other schools in the country, located in Holguín, Matanzas, Villa Clara, Camagüey and Santiago de Cuba | Photo: Granma

With nearly 3,000 students in tow, the Cuban National Ballet School in Havana, is now, one of the largest and the most prestigious in the world.

Apprentices enrolled in the 10-day program will be able to take classes in the repertoire, choreographic composition, character dances and classical duo, among other related subjects.

Other workshops featured as part of the program include complementary disciplines of the artistic profession such as acting, makeup, dance criticism, folklore, physical preparation, Pilates, all within the context of the world of ballet, Spanish dance and character dances.

The program includes galas dedicated to renowned artists like Margarita de Sáa, on March 29, Francisco Salgado on March 30, Elfrida Maller on March 31, and Lorna Burdsal on April 1, all in the National Theater.

As part of the program, between April 3 to 6, one children’s’ competition and one choreography competition will be also be held, respectively.

The program runs through April 7. 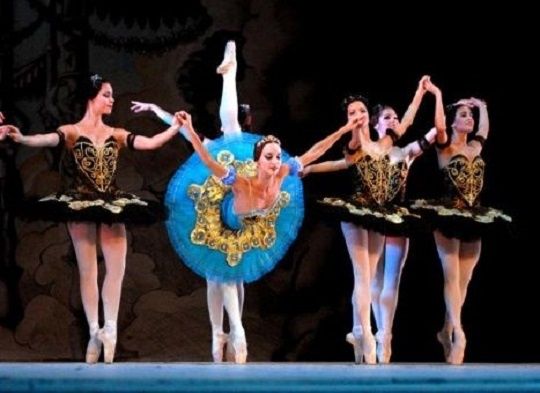