Senator: Next Round of US-Cuba Talks Next Week 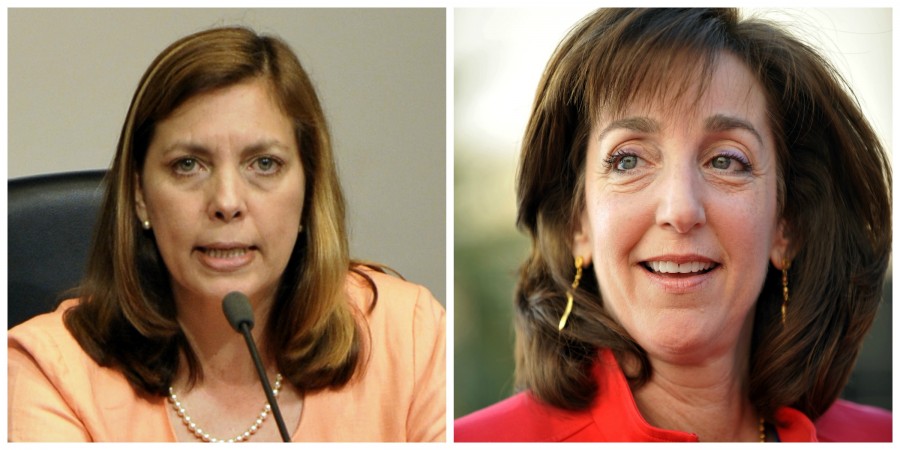 A new round of negotiations to restore full diplomatic ties with Cuba will take place next week in Washington and a delegation of U.S. senators said Tuesday they were hopeful the two sides would reach a deal soon.

Mark Warner of Virginia, Claire McCaskill of Missouri and Amy Klobuchar of Minnesota made their first trip to Cuba over the weekend in support of a bill Klobuchar is sponsoring to lift the U.S. trade embargo on Cuba.

Teams of negotiators led by Assistant Secretary of State Roberta Jacobson and Cuba’s top diplomat for U.S. affairs, Josefina Vidal, are working to resolve Cuban demands that include the easing of banking restrictions on its diplomats in the U.S. and limits on U.S. support for dissident groups that Cuba considers illegal.

The U.S. wants Cuba to eliminate some of the heavy security cordon around its interests section in Havana and allow its diplomats to travel freely in Cuba, among other demands.

The State Department said Tuesday that the next round would take place on Feb. 27.

“We look with hope and expectations to the meetings next week in Washington between the Cuban government and the American State Department to make progress,” Warner told reporters in Havana on Tuesday.

He did not say if he expected the pending issues to all be resolved in the coming round of talks but told a large group of reporters, most from Cuban state media, that diplomats often moved more slowly than politicians want. The next three to six months are a key window for progress in the normalization of ties between Cuba and the U.S., he said.

“Frankly I’m optimistic because the negotiators are two women and we know how to get things done,” McCaskill said.

“We don’t think any of these things are going to stall out the ability to get full diplomatic relations, hopefully soon.”

As the senators left, House Democratic Leader Nancy Pelosi arrived in Havana with a group of eight Democratic representatives for a series of meeting with U.S. diplomats, Cuban government officials and private citizens about U.S. and Cuban relations in wake of the Dec. 17 announcement by both countries that they would move to restore full relations.