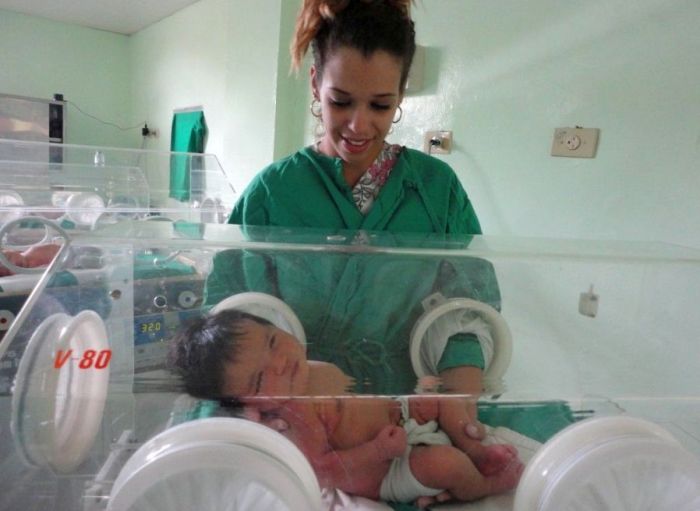 With 1.5 deaths every 1,000 live births, Sancti Spíritus ranks as the province with the lowest infant mortality rate in the country this year, a fact that reveals the efforts made by the health professionals in this central Cuban territory.

Up to now, no children under the age of 1 has been reported dead in the local municipalities of La Sierpe, Jatibonico, Sancti Spíritus, Cabaiguán, Trinidad and Taguasco, which to a large extent has been conditioned by the gradual decrease of low birth weight, 3.6 at the moment.

Mario Berea Turiño, head of the provincial section of the Mother-Child Program (PAMI), told Escambray that all indicators of the program showed stable results during the last five years. Particular attention has been paid to the multidisciplinary consultations, as well as to the identification of pre-conception risks, the presence of women’s chronic diseases and the admission of pregnant patients in local maternal homes, he added.

Sancti Spíritus also exhibits a sustained development in perinatal care services and in pediatric and neonatal intensive care services, the latter with a survival of more than 90 percent, which is considered a first world indicator.