Sancti Spiritus Carrero to Debut at London 2017 Next August 12 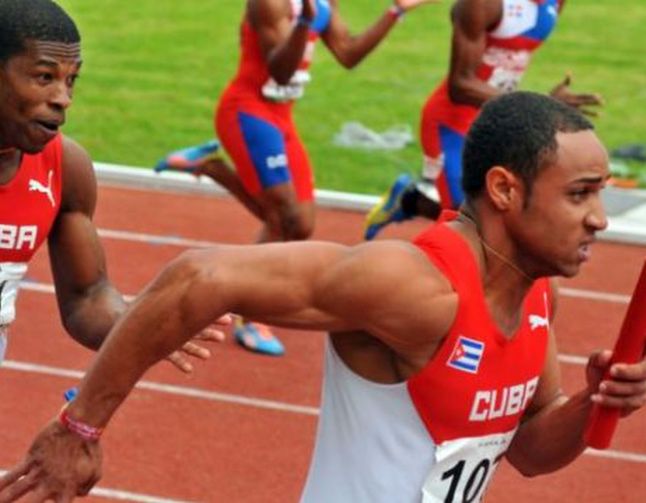 Carrero was officially included in the list that represents Cuba at IAAF Championships London 2017 last Friday, as part of the last minute adjustments in the Cuban team, made up of 27 athletes.

Cuba is placed 29th at the moment with a bronze medal.