Posted on November 1, 2017 by Anthony Brenner 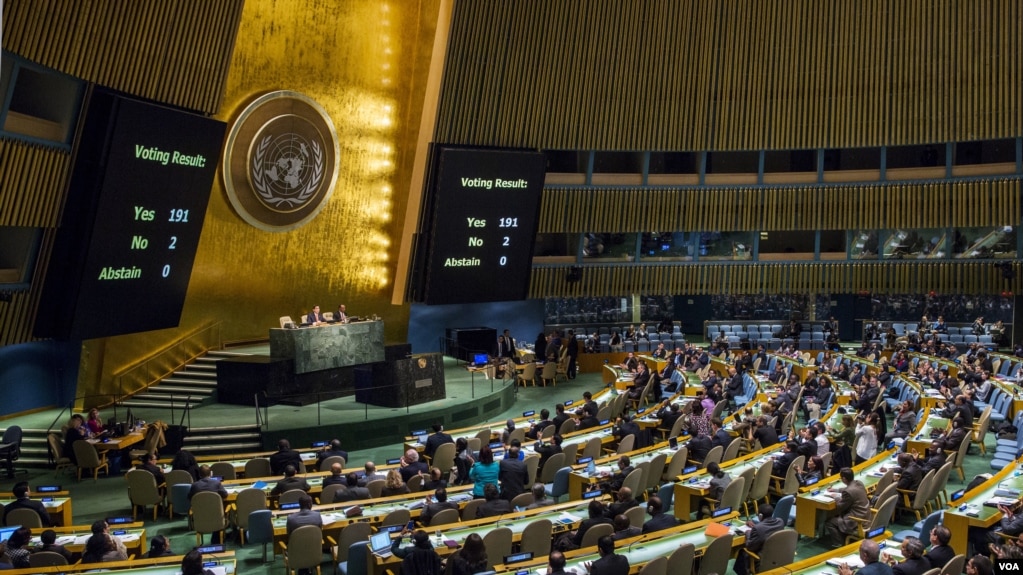 San Salvador, Oct 31 (Prensa Latina) The Salvadoran solidarity movement with Cuba ratified today its confidence that the international community will reject in the United Nations the US blockade against the island.

This is how several activists spoke a few hours before the vote in New York on a resolution on the need to put an end to the economic, financial and commercial blockade with which Washington has been attacking the Cuban people since 1962.

The day before, many friends of Cuba held a sit-in at the US embassy in El Salvador to express their condemnation of an outdated policy, and even worsened by President Donald Trump, despite the global rejection.

‘The Salvadoran people, through the Salvadoran Movement of Solidarity with Cuba, condemn the genocidal blockade against the island,’ said Leonel Rios, who believes that Trump should leave this policy behind.

In turn, the protesters demanded the return of the territory illegally occupied since 1898 by a US naval base in the eastern Cuban province of Guantánamo.