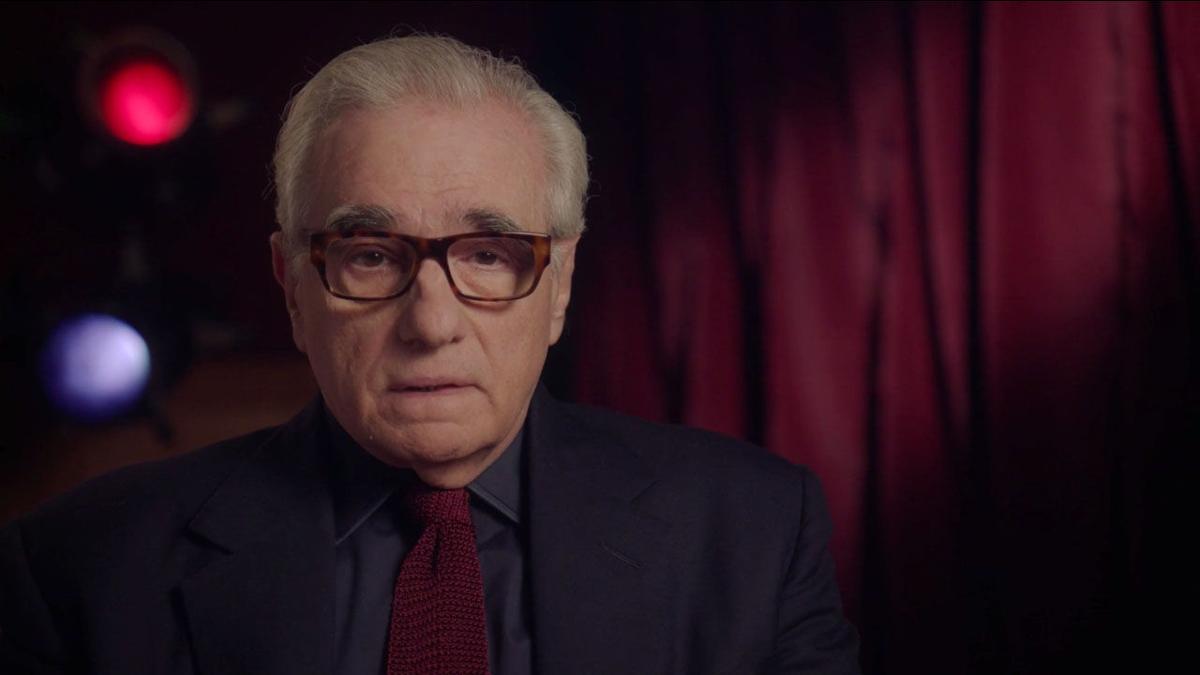 RiverRun International Film Festival will screen 151 films, shine a light on Cuban movies and expand its reach into Greensboro during the 19th annual event, set for March 30-April 9.

The festival will honor two award-winning actresses with Masters of Cinema awards and give a Spark Award to a well-known comedy actor who is also a rising director.

Opening night will feature two films — “Lost in Paris” and “The Pulitzer at 100” — and closing night will include an awards ceremony and a screening of “The Lost City of Z,” based on the true story of an obsessive Amazon exploration.

“Lost in Paris,” is described as a lighthearted French Film by Dominique Abel and Fiona Gordon, festival favorites. “The Pulitzer at 100” includes commentary by John Lithgow and Martin Scorsese.

In between, the festival will screen 69 features and 82 shorts, including theatrical, documentary and animated films, from more than 40 countries.

“Each of these films is reflective of our mission to engage our audiences in an exploration of new and divergent cultures and perspectives through the art of film,” Davis said.

“RiverRun truly believes in not only preserving the cinematic experience by bringing unique, independent films that would rarely be seen on the big screen to our city, but also, even more, in highlighting diverse viewpoints to open lines of communication throughout our community,” said Mary Dossinger, program manager.

“Spotlight: Cuba on Screen” will show films long-hidden from American audiences. The six-film program will include “I Am Cuba,” “Memories of Underdevelopment,” “Vampires in Havana” and a screening of Cuban shorts.

This year’s Masters of Cinema are Celia Weston and Jane Alexander.

Weston, an early graduate of UNC School of the Arts, has a recurring role in “Modern Family” and was on “Alice” (1981-1985). She received an Independent Spirit Award nomination for her performance in “Dead Man Walking” (1995) and has had supporting roles in more than 40 movies, including “June Bug” and “The Talented Mr. Ripley.”

Alexander is an actress, author and former director of the National Endowment for the Arts. She made her Broadway debut in 1968 in “The Great White Hope” and won the 1969 Tony Award for Best Featured Actress in a Play. She starred in the film version of “The Great White Hope” in 1970 and received the first of four Academy Award nominations for that performance.

The Spark Award will go to Keith Powell, best known for his role as James “Toofer” Spurlock on “30 Rock.” Powell created and starred in the web series “Keith Broke His Leg,” and he has a film “Pillow Talk” in the narrative shorts category at RiverRun.

For the first time, RiverRun will screen films in Greensboro. RiverRun at Red Cinemas will present three films from three different sections of the program: “11:55,” by Ari Issler, of Winston-Salem, and Ben Snyder; “Tell Them We Are Rising: The Story of Historically Black Colleges and Universities,” by Stanley Nelson; and “Lost in Paris.”

RiverRun offers both audience and jury prizes in competition categories. Films that win the RiverRun Jury Award in in the animated short film and documentary short film categories competitions qualify for consideration at the Academy Awards without a standard theatrical run, provided the winning films otherwise comply with Academy rules. RiverRun is one of a very limited number of American film festivals which offer this route to Academy eligibility.

“We believe in pushing boundaries, highlighting new cinematic forms and providing a platform for filmmakers to connect directly with their audiences and have important conversations about our world and the human experience,” Dossinger said.