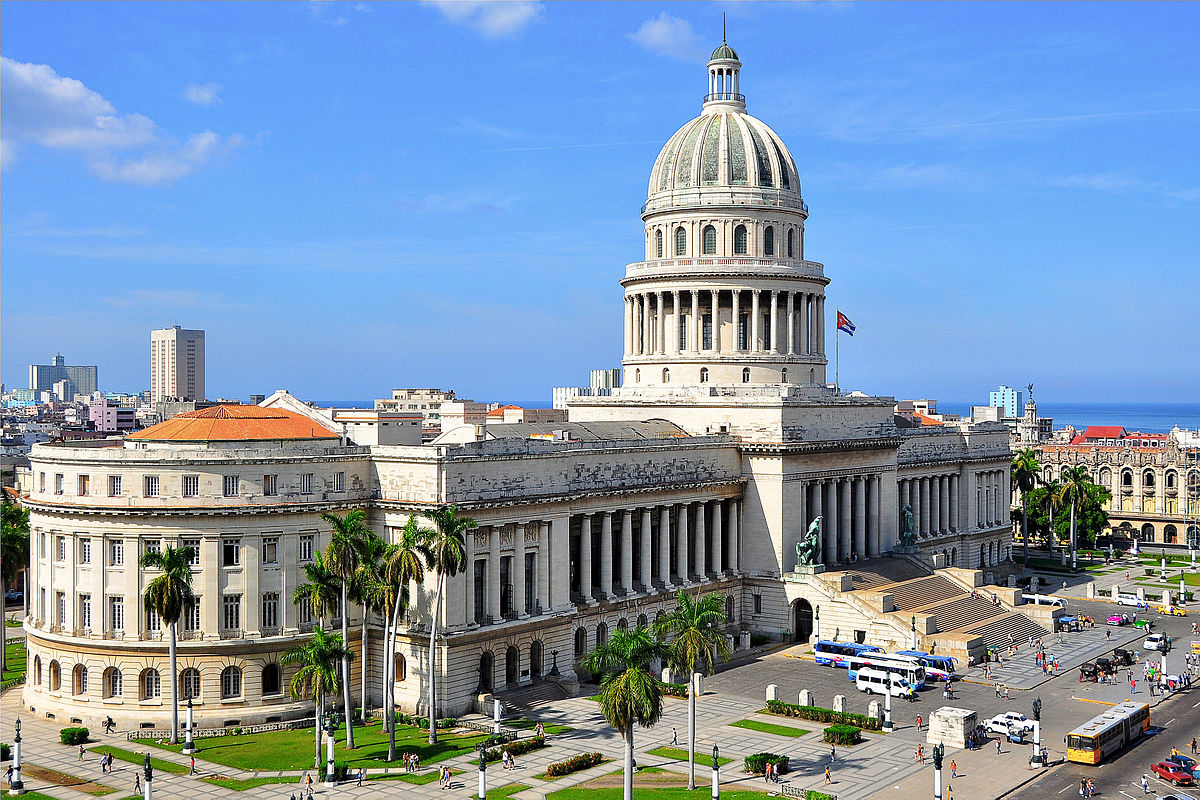 The document will be discussed in the National Assembly of People’s Power until July 20. If approved, it will then be submitted to the Cuban people.

July 19 (teleSUR) Cuba’s National Assembly of the People’s Power has begun reviewing the draft of the new constitution, before handing it over to the Cuban people.

The ten permanent work commissions of the National Assembly devoted the first meeting, held July 19, to discuss the plans of activities for the second semester of this year.

There are 33 deputies representing different sectors of Cuban society on the commission responsible for the preparation of the draft of 224 articles.

The purpose is to adapt the Caribbean island’s Magna Carta to the new social and economic reality of the country, but without modifying the current political system.

This reform continues the line indicated by former President Raul Castro in January 2012, during the First National Conference of the Communist Party of Cuba.

“We must leave behind the burden of the old mentality and forge with transformative intentions and a lot of political sensitivity the vision towards the present and the future of the Homeland, without abandoning, for a moment, the Martian legacy and the doctrine of Marxism-Leninism that constitute the main ideological foundation of our revolutionary process,” Castro said.

The Preliminary Draft reaffirms the socialist character of Cuba’s political, economic and social system, as well as the role of the Communist Party of Cuba as the leading force governing society and the state.

The project consists of a preamble and 224 articles, divided into 11 titles, 24 chapters and 16 sections.

Points Included In The Draft:

* The promotion of sustainable development that ensures individual and collective prosperity, work to achieve greater levels of equity and social justice, as well as preserve and multiply the achievements of the Revolution.

* To ensure that the organs of the state, its directors, officials and employees respect and attend to the people, maintain close ties with them and submit to their control.

* As for international relations, the principles that support foreign policy are ratified constitutionally, incorporating others that are not in the current text, among them, the promotion of respect for international law and multipolarity among states; the repudiation of all forms of terrorism, particularly state terrorism; the rejection of the proliferation and use of nuclear weapons, of mass extermination or others with similar effects; the protection and conservation of the environment and the fight against climate change, as well as defending the democratization of cyberspace and condemning its use for subversive and destabilizing purposes of sovereign nations.

* The economic system that it reflects maintains as essential principles the socialist property of all the people on the fundamental means of production and planning as the main component of management.

* Added recognition of the role of the market and new forms of property, including private, in correspondence with the Conceptualization of the Cuban Social and Economic Development Model and the Guidelines of the Economic and Social Policy of the Party and the Revolution, the result of consultation with broad sectors of society.

* The state company stands out as the main subject of the national economy and its autonomy is recognized as an essential operating principle.

* It also ratifies constitutionally the importance of foreign investment for the economic development of the country, with due guarantees.

* Regarding private property on the land, a special regime is maintained, with limitations on its transmission and the preferential right of the state to its acquisition through fair price.

* Regarding citizenship, we propose to affiliate ourselves with the principle of effective citizenship, consisting of the fact that “Cuban citizens, in the national territory, are governed by this condition and cannot make use of a foreign citizenship.”

* The figure of the president and vice-president of the Republic is established.

* The president holds the status of head of state, is elected by the National Assembly of People’s Power, among its deputies, for a period of five years, and can hold that office for up to two consecutive terms, after which he cannot perform it again.

* The Council of Ministers maintains its status as the highest executive and administrative body, constitutes the Government of the Republic and will be under the direction of a prime minister, a position it intends to create.

The document will be discussed in the National Assembly of People’s Power until July 20. If approved, it will then be submitted to the Cuban people.