Raúl Castro of Cuba to Address Warming of Relations With U.S. at U.N.

Posted on September 28, 2015 by Anthony Brenner 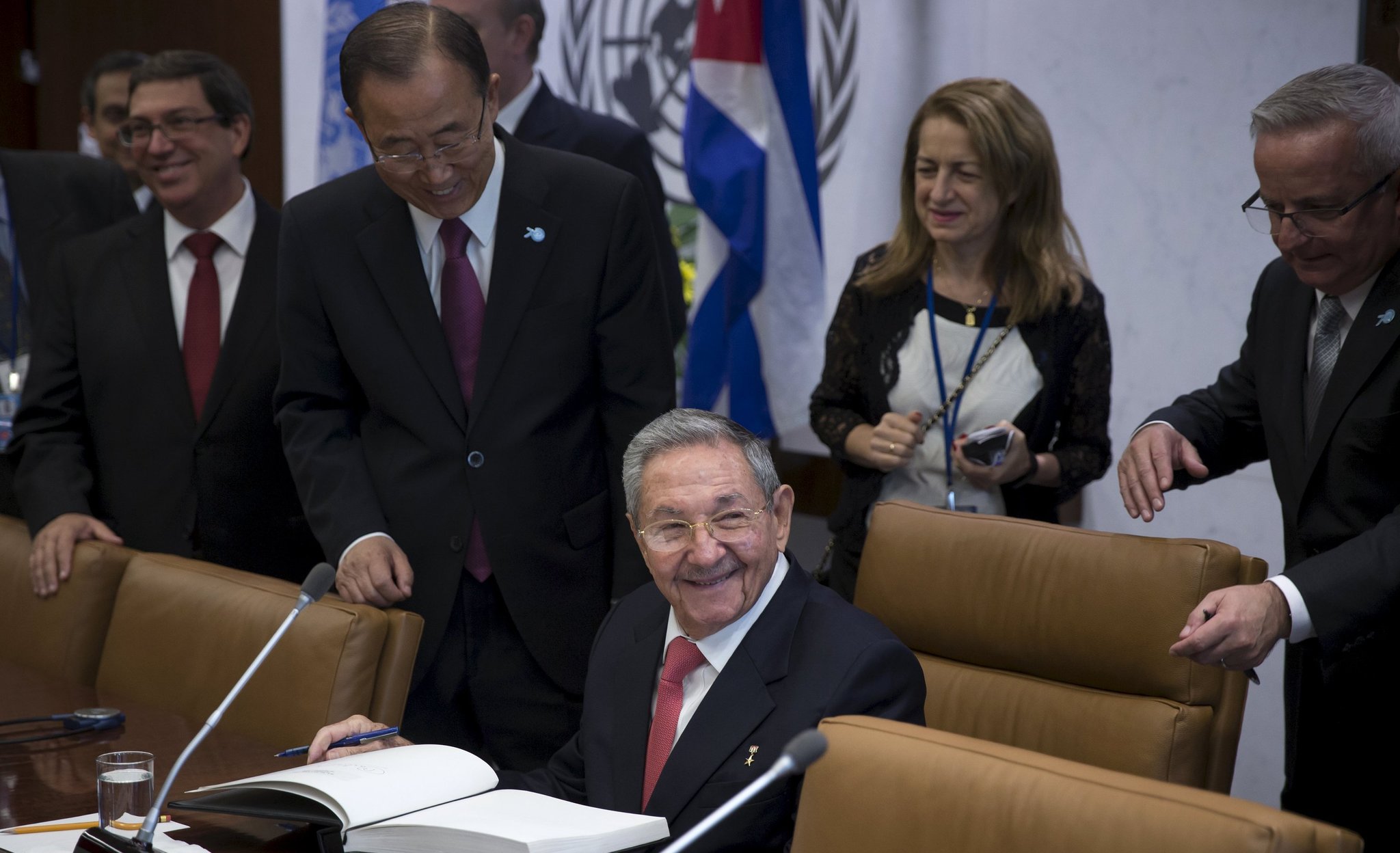 President Raúl Castro of Cuba is scheduled to address the United Nations General Assembly on Monday. Azam Ahmed, The New York Times’s bureau chief for Mexico, Central America and the Caribbean, who recently visited Cuba, considers what Mr. Castro might say and how it is likely to be received.

What are Mr. Castro’s priorities?

The main issues are likely to be the warming of relations with the United States, the slow transition to a more market-driven economy and the lifting of the American trade embargo.

The embargo could be the most difficult issue to address; lifting it requires a decision in the United States Congress. For Mr. Castro to be able to talk about this in New York, at the General Assembly, with an American audience watching closely, will be a unique opportunity.

Mr. Castro will probably try to frame the lifting of the embargo as the next crucial step for Cuba to open up to the world and to bolster its economy.