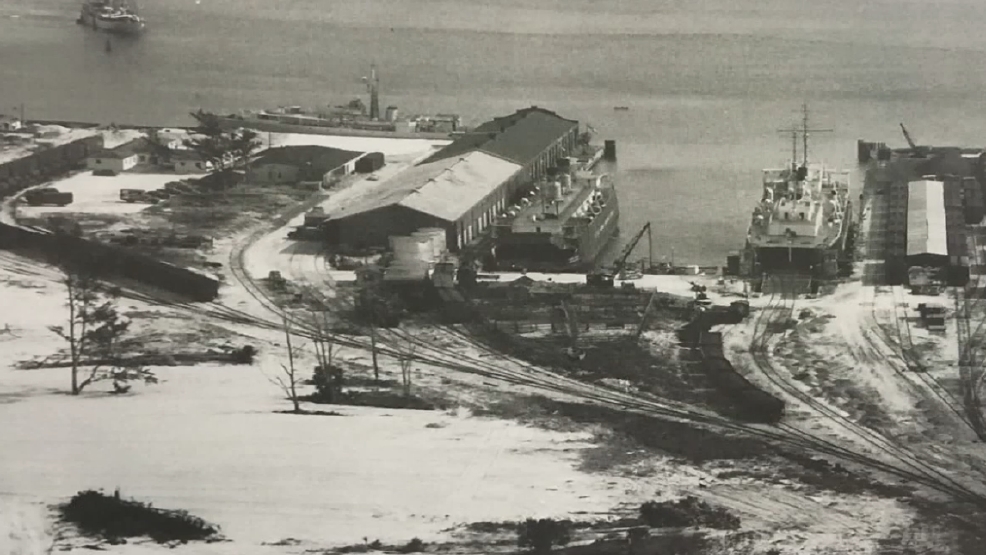 Now with improving relations, Port Director Manny Almira is now laying the framework to revive the trade and commerce with Cuba that once existed. It’s welcomed news at crossroads where the sound of traffic collides with the strong smell Cuban coffee. “I’m for that. I think it’s a good thing for Cubans also for the American people,” Benny Johnson said.

CBS12 has learned the Port of Palm Beach is about to open relations with Cuba’s National Port Administration with the goal of facilitating international trade and generating new business. New business means new jobs and the possibility or reviving the past. “Every time a new container comes through the port, one container that has not been counted on, that definitely has an impact. If we did it once, we can do it again and that’s the goal,” Almira said.

It’s now up to the shipping lines if properly credentialed to take the next step of trading with Cuba.

Officials from Cuba are expected at the Port January 27th.