Politics must not hamper release of jailed Marylander in Cuba 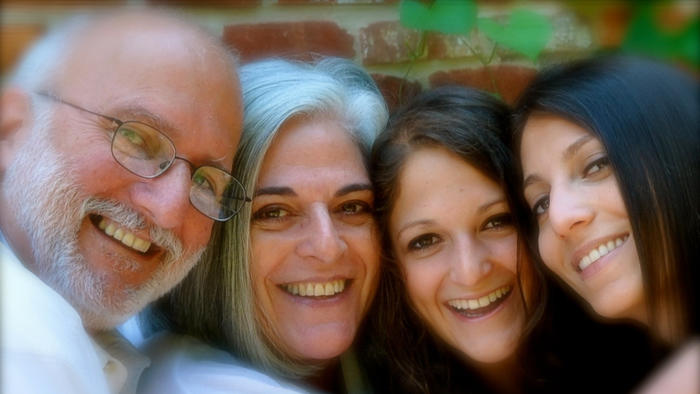 I read with a sense of chagrin and exasperation reporter Ian Duncan’s article on Maryland resident Alan Gross who is incarcerated in Cuba (“Wife of jailed contractor and White House plea for his release,” Dec. 3).

The spokesman for the State Department who is quoted in the article indicates that the United States will not discuss a prisoner swap because there is no “equivalence” between the status of Mr. Gross and the three Cuban intelligence officers currently imprisoned in this country (members of a group known as the Cuban Five).

Raising the equivalence argument is bogus and just underscores the bizarre state of relations between the U.S. and Cuba. In 2010 when President Barack Obama authorized the swap of 10 Russian spies for four Russian nationals, there was no talk of equivalence. When President Obama authorized the swap of American soldier Bowe Bergdahl for five senior Taliban commanders, there was no talk of equivalence. Why now? Because it is Cuba at issue.

The article points out that former President Jimmy Carter is working to seek the release of Mr. Gross. But it should be noted also that Mr. Carter is a strong advocate for the release of the Cuban Five. It appears that one of our Nobel Prize winning presidents understands that this is a humanitarian issue, not a political issue.

The writer is president of the University of Baltimore.