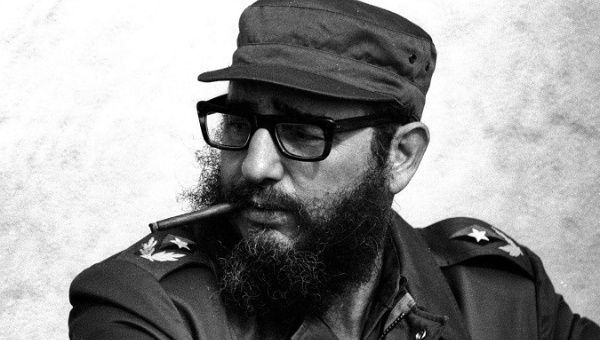 Cuba’s former president and revolutionary leader Fidel Castro, who passed away in 2016, has been honored by Pakistan. | Photo: Reuters

“Fidel opened the heart of Cuba to the world, and for this his country is loved by millions of people,” the Pakistani ambassador to Cuba said.

During a ceremony at the National Hotel in Havana, Cuba, Pakistani Ambassador Kamran Shafi expressed Pakistan’s gratitude towards the Cuban revolutionary leader and for the support given to his nation.

“Fidel opened the heart of Cuba to the world, and for this his country is loved by millions of people,” Shafi said, adding that Castro was an “icon of resistance against imperialism and neocolonialism.”

The ambassador thanked Cuba for having sent 2,500 doctors following a devastating earthquake that struck Pakistan in 2005. He said that for nine months, the group of Cuban medics attended over 1,700,000 patients in the most isolated and severely affected regions of the country.

The earthquake, with a magnitude 7.6, is considered one of the deadliest in South Asia’s modern history. Over 100,000 people are estimated to have died, and millions were left injured or homeless.

“Fidel will always be remembered for his generous and selfless help to the people,” Shafi said.

The Nishan-e-Pakistan civilian honor has been previously awarded to former and current heads of state, including former Yugoslavian President Josip Broz Tito in 1961; South African President Nelson Mandela in 1992, and current President of China Xi Jinping in 2015.