Oscar Lopez Rivera to Arrive in Cuba on Sunday 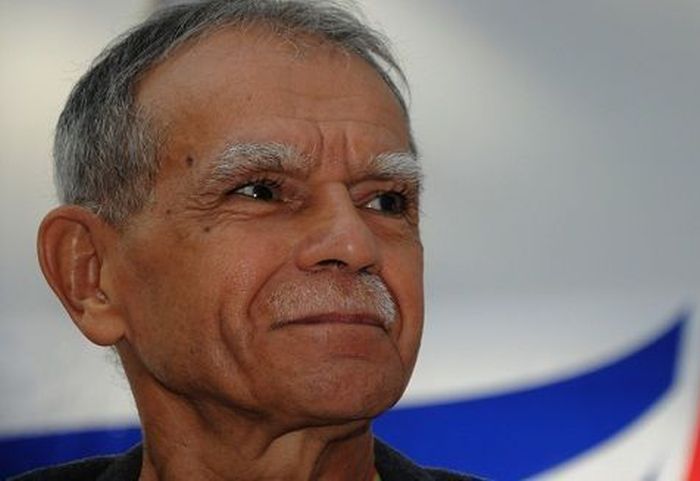 Nov 10 (Cuban News Agency) Puerto Rican independence leader Oscar Lopez Rivera who unjustly served almost 36 years in US prisons will arrive on November 12th in Cuba on an official visit, where he is to receive the Solidarity Order conferred by the Council of State.

According to a program prepared for the independence activist —the first after his release last May 17th—, the award will be given to Lopez Rivera at the Jose Marti Memorial, located at Revolution Square in Havana.

According to the Institute of Friendship with the Peoples, ICAP, Lopez Rivera will assist in a political-cultural activity on Monday at the Havana entity that was host to many solidarity actions for his cause.

The agenda also includes an exchange with students at the University of Havana’s Master Hall, visits to provinces and to the Santa Ifigenia Cemetery in eastern Santiago de Cuba where he will visit the memorials that hold the remains of National Hero Jose Marti and the leader of the Revolution Fidel Castro.

In a telephone conversation a few hours after his release, Lopez Rivera told his friend Fernando Gonzalez Llort, hero of the Republic of Cuba that he wanted to travel to Cuba to thank the people for their support during his unjust prison term.

The independence leader confirmed the date during his recent participation at the 19th World Festival of Youth and Students in Sochi, Russia where he met with the ICAP President.

Former US President Barack Obama pardoned Oscar Lopez Rivera last January 17th, 2017 who during his prison term spent 12 years in total isolation, after being accused by the US justice of being linked to the Puerto Rican National Liberation Armed Forces, organization that fought for the independence of the Caribbean island turned into a US colony in 1898.