Ocean Doctor Sees Past – And Future – For Coral Reefs In Cuba 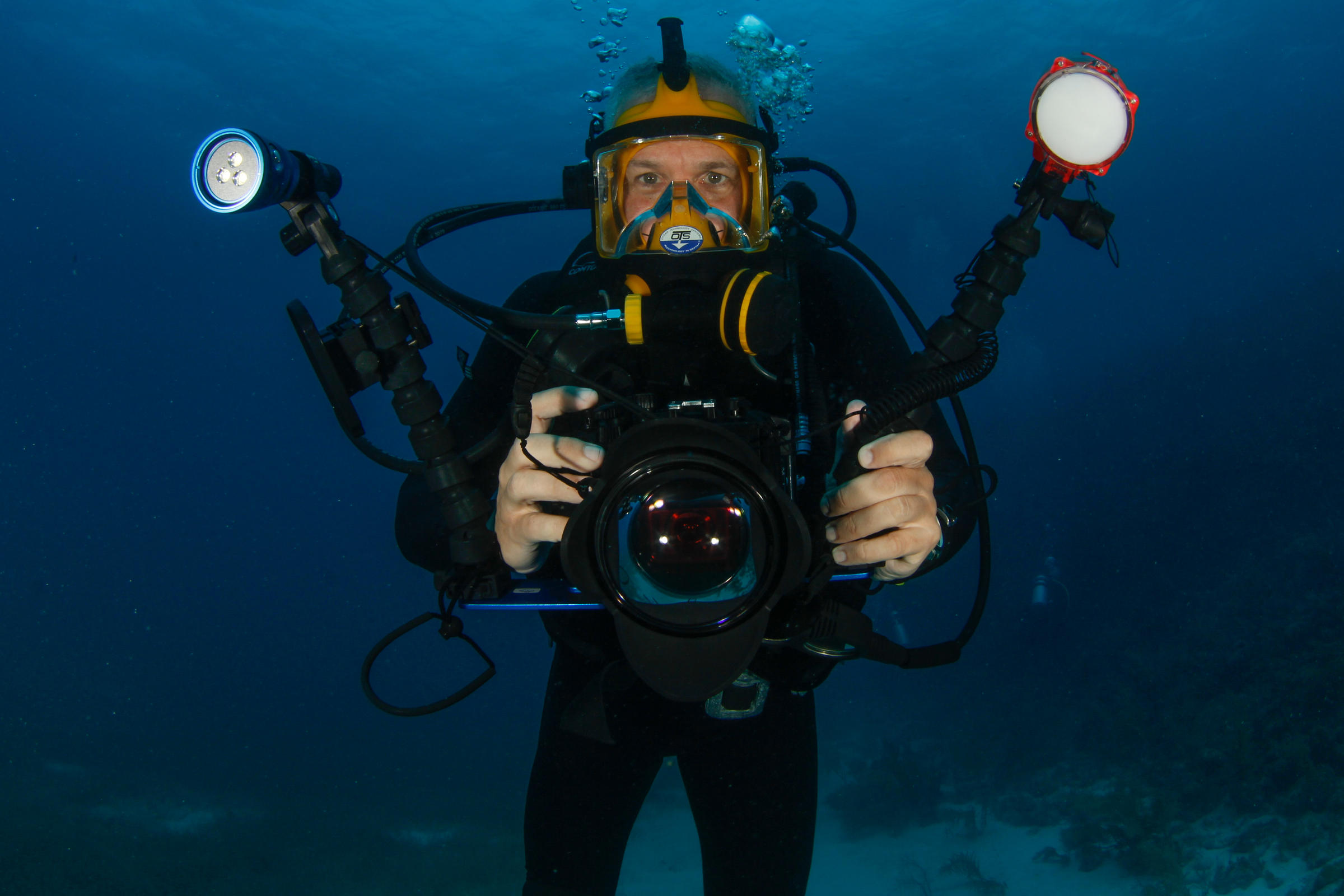 David Guggenheim fell in love with scuba diving and coral reefs in the 1970s when he attended a marine science camp in the Florida Keys. But over a career as a scientist and conservationist, he watched those coral reefs degrade and disappear.

Guggenheim has traveled to Cuba more than 80 times and has worked closely with marine scientists there. He recently addressed the Southeast Florida Climate Summit in Key West and, while there, spoke with Nancy Klingener about coral reefs, climate change and the underwater connections with Cuba.

Coral reefs are sensitive to a lot of things. And climate change brings with it elevated water temperatures. And corals, it’s believed, are already near the top of their thermal tolerance, the hottest water that they can stand. And once it’s pushed up a little bit higher, what they do is they expel something called a zooxanthella. It’s an algae that lives within the coral. It’s a symbiotic relationship — the algae gets a home and the coral actually gets food produced by the algae. For some reason, when it gets too hot, the zooxanthellae are turned loose. The coral looks white. It looks dead, but it’s still alive. It’s just in a very weakened state. And in some cases, if it goes on too long, the corals can die.

What are the connections between Cuba’s coral reefs and those here in South Florida?

Well, we’re downstream from Cuba. And there are studies that show that, quite literally, Cuban fish grow up to be American fish. So we’re very well connected underwater, despite the political rhetoric which always referred to the Straits of Florida as separating us. We nutty marine biologists see it the other way around. We see those waters as really tightly connecting us and there, unfortunately, hasn’t been enough research done to really understand and appreciate the depth and breadth of those connections. We know sea turtles share the same waters. We know sharks and whales and many other creatures who don’t carry passports or apply for visas regularly make those crossings. Even manatees have been discovered to have made the crossing from Florida to Cuba. So it’s really important for us to think about not their reefs and our reefs here but the ecoystem that we all share.

What’s it like to dive in Cuba, compared to diving in South Florida?

You know, it is like diving in South Florida — but 40 years ago. I’ve called Cuba a living time machine. I still remember diving in the Keys as a young teenager. I went to a marine science camp called Seacamp on Big Pine Key and it changed my life forever, seeing this beautiful elkhorn coral. That species is now considered 95 percent extinct in the Caribbean by NOAA, the National Oceanic and Atmospheric Administration. It’s like the poster child of coral in the Caribbean and it’s also, sadly, the poster child of coral extinction. And when I go down to Cuba, I see it without a single sign of disease, absolutely healthy and abundant and part of a barrier reef system that goes on for more than 30 miles. So I’m astounded. And at the same time I look the other way and there’s sharks swimming by me, large predators, grouper, Goliath grouper. Many of these endangered and critically endangered species — which is as endangered as you get before you disappear altogether — some of these animals, I hadn’t seen in years until I went to Cuba. So it gave me hope. It kind of came to my spiritual rescue at a time when I really needed it and was losing hope about the future of our coral reefs.