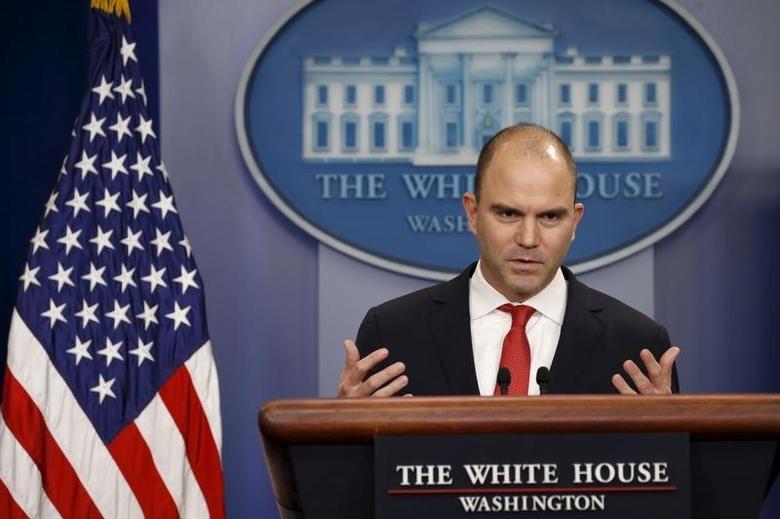 WASHINGTON – President Barack Obama will make his case directly to President-elect Donald Trump not to derail the recent U.S.-Cuba detente, the White House said on Tuesday, insisting that “turning back the clock” would be damaging to American interests and the Cuban people.

Ben Rhodes, Obama’s deputy national security adviser, said the outgoing administration hopes to persuade the incoming Trump administration to preserve Obama’s policy of engagement despite the president-elect’s threat to roll back the opening with the communist-ruled island.

Just weeks before Trump takes office, Obama and his aides are seeking to further cement one of his top foreign policy legacy initiatives, a breakthrough between former Cold War foes announced two years ago. But since Obama eased travel and trade restrictions through executive actions, Trump would be able to reverse them on his own if he chooses to do so.

“Cuba has been and will be on the list of issues where President Obama will make his case that this is the right approach for American interests,” Rhodes told reporters on a teleconference, referring to transition talks between the two.

Trump, who takes office on Jan. 20, has vowed to “terminate” Obama’s engagement with Cuba unless Havana gives the United States what he calls a “better deal,” including allowing broader political freedoms on the island. The Cuban government so far has refrained from commenting on Trump’s statements.

“What we believe would be very damaging is any effort to turn off the opening,” Rhodes said, asserting it would hurt the Cuban people, U.S. business interests and Washington’s standing in Latin America.

He said the administration has sought to make the policy “irreversible,” and suggested that Trump, a businessman-turned-politician, should consider whether it makes sense to roll it back.

Rhodes, who played a key role in negotiating the opening, said a reversal would boost Cuban “hardliners” opposed to engagement as Havana heads into its own political transition. Cuban President Raul Castro has said he will step down in 2018.

“Do you really want to cancel travel plans for hundreds of thousands of Americans?” Rhodes asked. “Do you want to tell businesses as diverse as our major airlines or Google or General Electric … that have been pursuing opportunities in Cuba that they have to terminate those activities?”

Rhodes, who was also in Cuba for memorial services for late Cuban revolutionary Fidel Castro this month, said Cuban officials were uncertain about Trump and would wait to see how he proceeded.

The White House is planning a meeting with “stakeholders” on Cuba policy this week, he said.

Rhodes also said there was currently an “incentive structure” for economic change following the death of Fidel Castro, a vocal critic of detente, but that no progress has been made on political reforms.

U.S. critics of Cuba engagement have accused Obama of making too many concessions. But despite restoration of relations, the Republican-controlled Congress has resisted lifting the broader U.S. economic embargo.