Now THAT’S a rum do: Havana is a beautiful and vibrant city… and even better during a huge cocktail-making competition 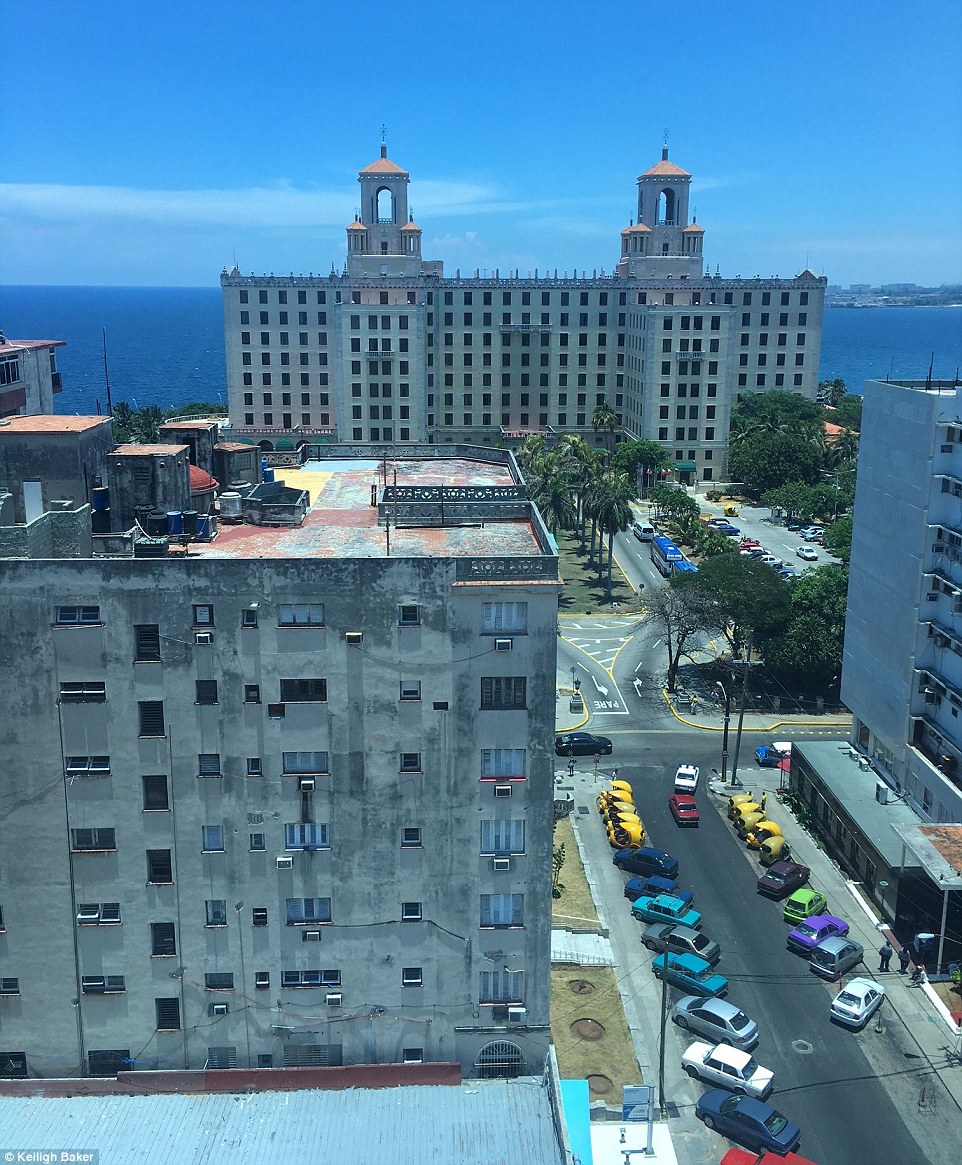 Havana is exactly how you imagine it: blazing heat, vintage cars, good cigars and wonderful music.

In many ways it is hard to put your finger on what makes this beautiful, crumbling, historic and vibrant city just as special as it is.

The drinks were the best I’ve ever tasted, the cigars the most fragrant I’d ever smelled (and smoked – sorry, mum) and the sun was the most deliciously blazing I’ve ever experienced. The people we encountered were, to a person, wonderful. 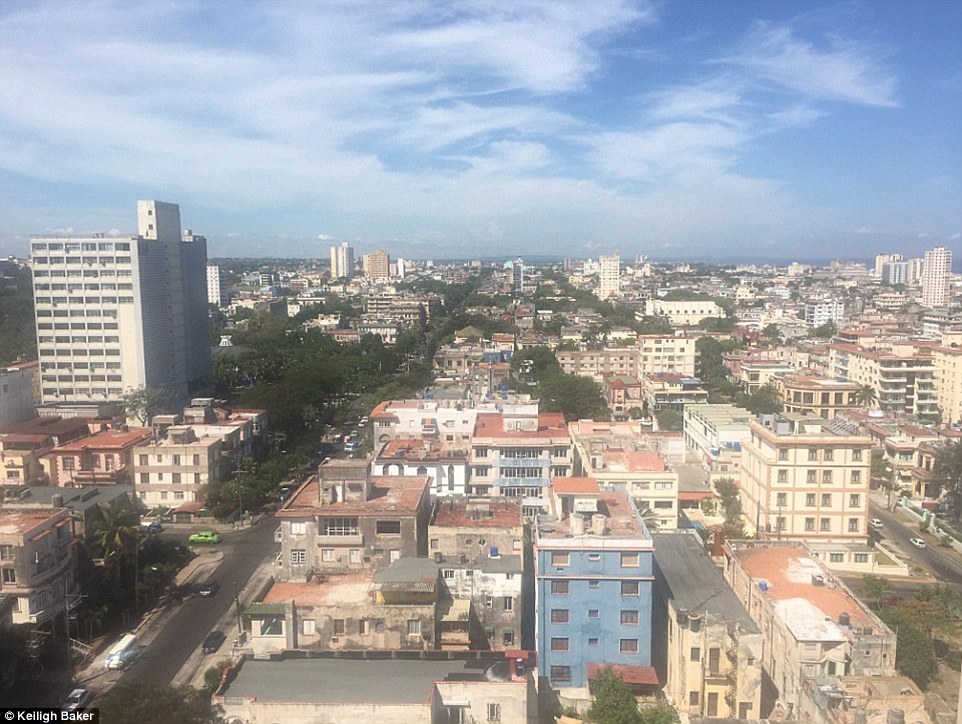 This beautiful Caribbean city is a palimpsest of cultures, making it unlike anywhere else in the world.

Centuries of political and socio-economic unrest and turmoil have resulted in a heady mixture of Spanish and West African, while the influence of the Soviet Union during the Cold War can still be felt on every corner.

Despite visiting in June, hurricane season, the weather was excellent. Scorching heat would temporarily be replaced by brief, intense rain, often accompanied by the most wonderful electrical storms complete with forked lightning and apocalyptic rumbles of thunder – only to quickly blow out and return to the previous intense and baking heat. 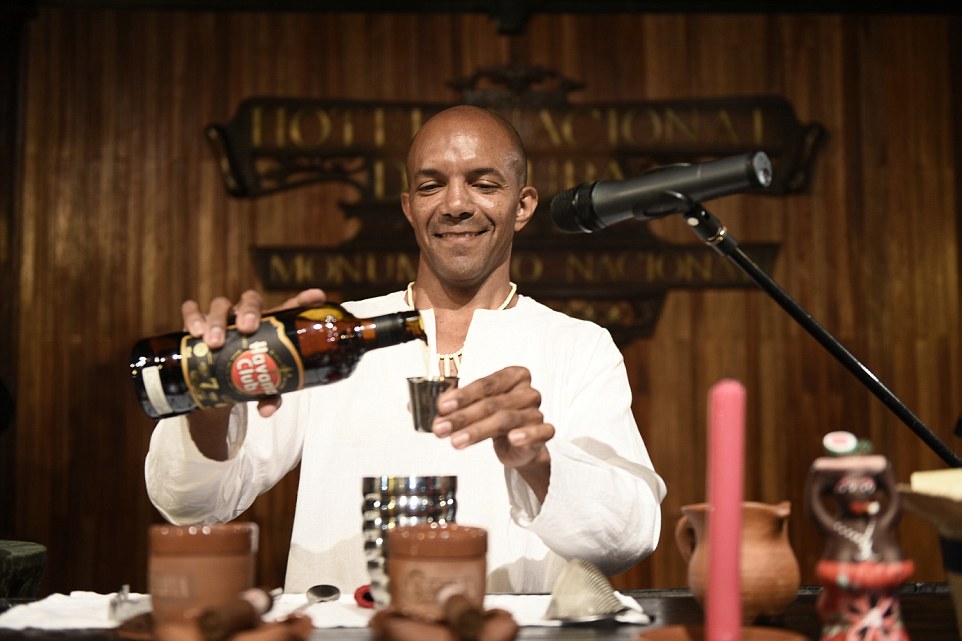 Havana is undeniably humid, but, perhaps due to the time of year we were visiting, surprisingly mosquito free – particularly at the beaches where there was almost always a pleasant – albeit warm – breeze.

I stayed at the four-star NH Capri La Habana, famously referenced in the Godfather II movie.

However, be warned – and this is true of much of Cuba – there is no 3G or 4G (gasp!) and the Wi-Fi is both intermittent and not that cheap. A Wi-Fi card at the hotel costs the equivalent of a couple of pounds and, more often than not, did not work.

On the subject of money, travellers to Havana should be aware that it is illegal to take Cuban currency out of the country, and cash points are rare. The easiest thing to do is to bring pounds out and convert them. The smaller restaurants and bars we went to did not accept credit or debit cards either, so cash really is essential. 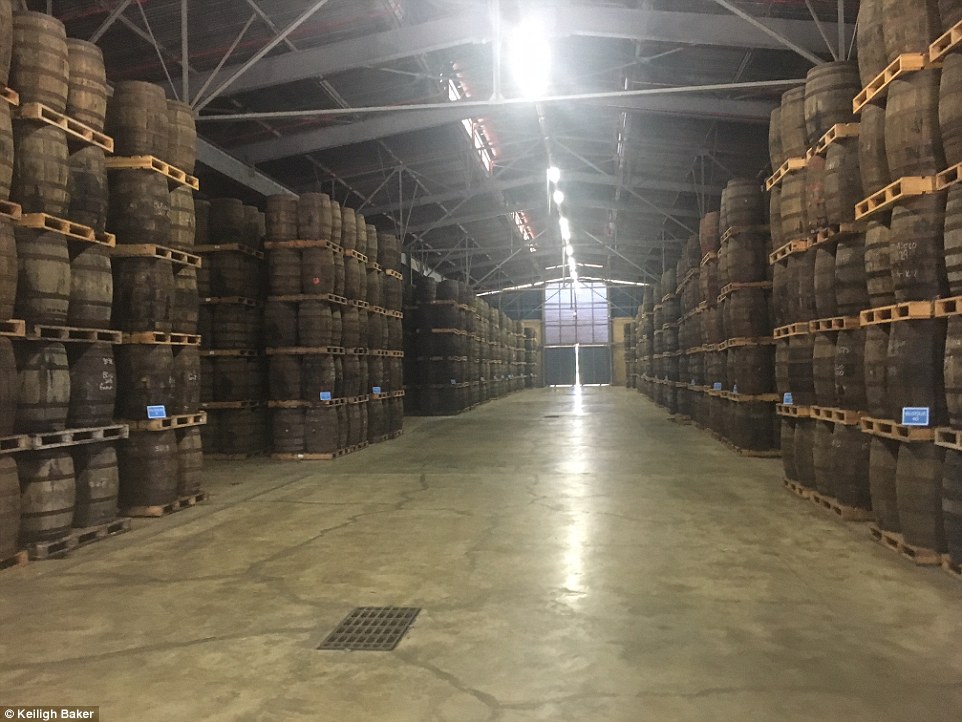 I headed to Cuba for the 11th Havana Club Grand Prix 2016 – an event held every two years that takes the creme de la creme of bartenders from across the world, plonks them in this tropical paradise and makes them create the most delicious and innovative cocktails they can.

For my part, being more of devoted fan of alcohol rather than any sort of expert – think overexcited Labrador rather than connoisseur – I found the competition hugely exciting. It was a bit like Eurovision, thanks to the 44 competitors from 43 different countries – but with a shedload of rum and all the resulting shenanigans. 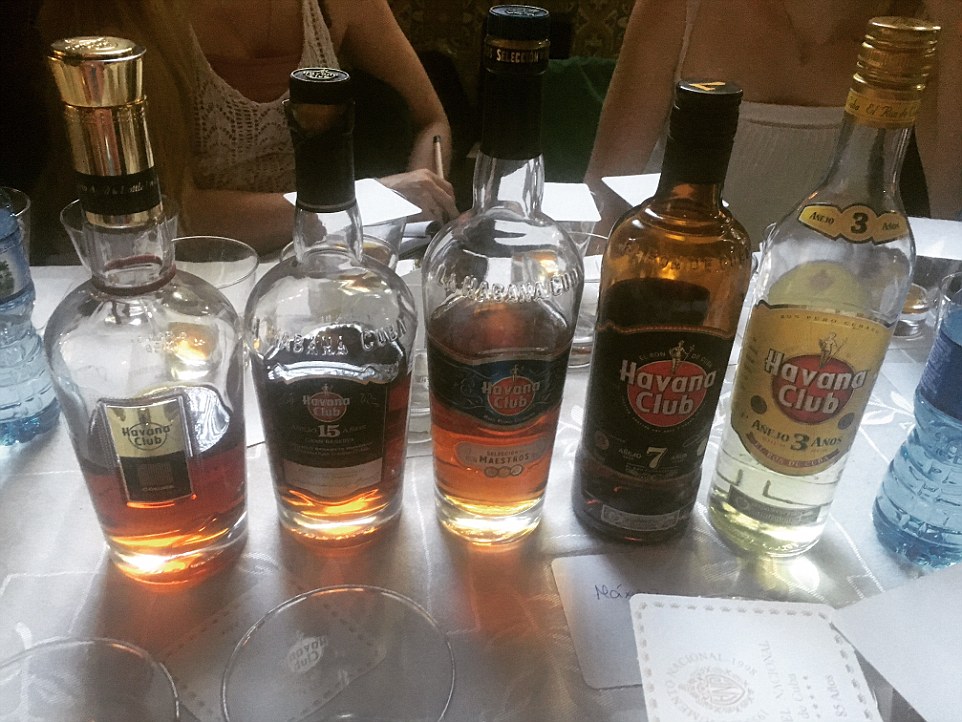 Following the initial rounds the 13 finalists were tasked with creating the next rum classic by combining Cuba’s cocktail tradition, authenticity and local ingredients with their own personal experiences.

Cuban bartender Amaury Cepeda ended up winning the coveted champion’s trophy with his ingenious concoction that involved audience participation – he had friends sitting in the front row gently blow the smoke from their fragrant cigars into the mix as he carefully created a cocktail that replicated the smoke in the Cuban Cantinero where he usually works.

Amaury impressed the expert panel of judges with his cocktail, Cunyaya, which included Havana Club 7 Year Old, bitter orange and cane sugar juice and honey. He told the judges it was inspired by the traditions of the slaves that were first brought to Cuba in 1515.

In a competition first Amaury, who has never left Cuba, has now won the opportunity to undertake a global rum project jointly with Havana Club – which could see him end up creating his own rum, writing a book on the spirit or even creating his own rum pop-up.

He will also be returning as a judge at the next global final in 2018.

Speaking after his win, Amaury said: ‘Cuban cantineros must have all their senses in their cocktail; their heart, their soul and a profound respect towards bartending.

‘I am very proud to have won the 11th Havana Club Cocktail Grand Prix and I am very much looking forward to starting my collaboration with Havana Club.

‘Above all, I am excited about having the opportunity to continue to better myself!’

TRAVEL FACTS
Return flights from London Heathrow to Havana via Amsterdam with KLM start at around £600.

One night at the NH Capri La Habana starts at around £130 for an average-sized room.

The hurricane season in Cuba normally runs from June to November.

Make sure you get the right visa for your visit. As well as tourist visas, there are other visa categories for different types of travellers.

The Foreign Office warns that if you’re entering Cuba as a tourist, you’ll need to get a tourist card before you travel.