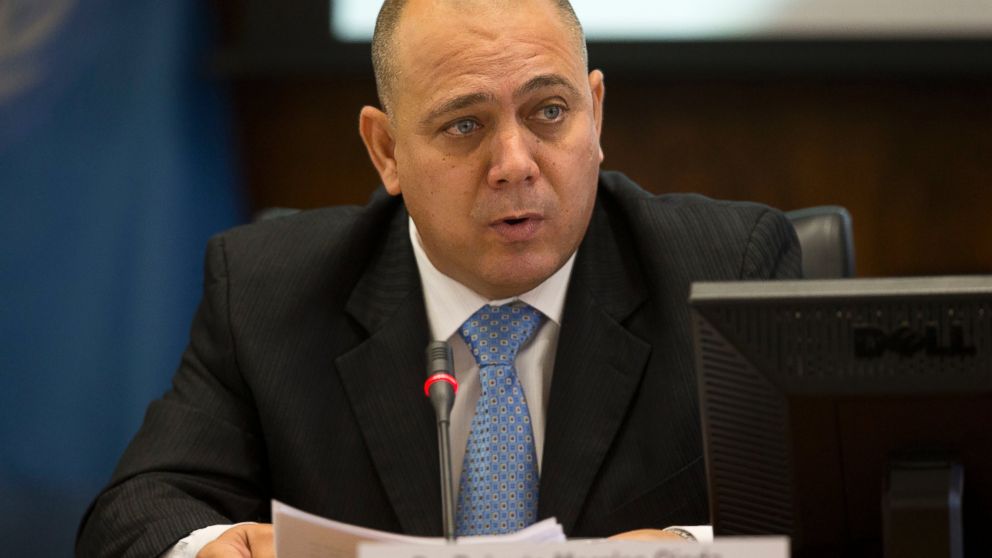 As President Obama proclaimed diplomatic relations between the United States and Cuba for the first time in 50 years, the World Health Organization (WHO) was simultaneously celebrating Cuba Wednesday as the first country ever to eliminate mother-to-child transmissions of HIV/AIDS and congenital syphilis.

Dr. Roberto Morales, minister of public health and the first Cuban minister to come to the United States since 1952, visited Washington, D.C., to discuss the historic success. He cited medical development and research as spearheading the effective public health practices.

While the monumental public health achievement was the intended focus of his news conference, Obama’s news was critical to the process.

“We believe that re-establishment of relations with the United States will allow us to exchange experiences and knowledge,” Morales said.

Even with U.S. sanctions against Cuba, the nation managed to develop one of the best health care systems in the region. Minister Morales cited a focus on primary care and inter-sector cooperation as the catalysts. “Cuban Health Care has its main strength in primary care,” Morales said.

The country has one family doctor for every 1,095 inhabitants. The success Cuba achieved with HIV and congenital syphilis is a product of this strong primary care.

For four years, congenital syphilis cases have been kept between 0 and 0.04 percent per 1,000 live births; while the rate of mother-to-child transmission of HIV has remained at or below 2 percent for the past three years, according to Cuban officials.

“Cuba has made great efforts to ensure access to free retroviral treatment to those requiring it,” Morales said, which is essential to Cuba’s successful eradication of the transmission of HIV from mother to child.

HIV-positive women who take antiretroviral medication during pregnancy can reduce transmission risk of HIV to their babies to less than 1 percent, according to the Centers for Disease Control and Prevention.

“I believe this is a formula for the building of a better world to which we have all been called, for there is a need to preserve the human species,” he said of a global health partnership.