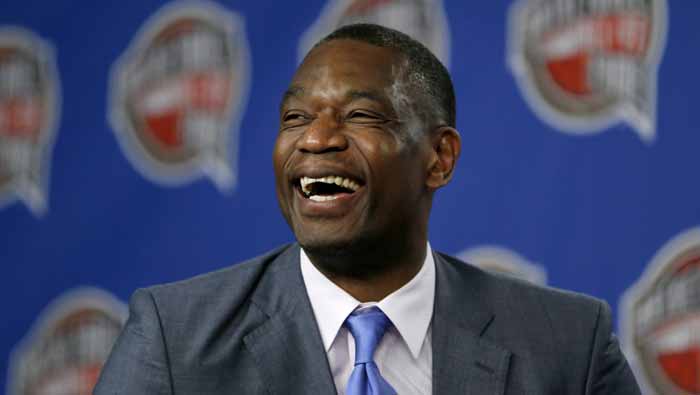 (RNN) – Five months after President Barack Obama restored diplomatic relations with Cuba, the NBA is holding a four-day basketball development camp in Cuba along with the International Basketball Federation (FIBA).

It’s no surprise the NBA took the initiative, said a sports marketing expert from Miami.

“It makes perfect sense, in the grand sense of exposing the sport to athletes,” Christopher Allen said. “The NBA has long reached out globally and now has players from Africa, Turkey, Europe, Greece. There have only been three NBA players from Cuba, but there’s a long list of baseball players that have become household names in the U.S.”

Allen, an adjunct professor of sports marketing at Florida International University, said Cuba is a vast, largely untapped reservoir of athletic talent 90 miles from the U.S. coast. The island of 11 million is also a huge potential market for American business. Baseball has long been a passion, but Cuba also has a surprisingly strong international basketball heritage, given the lack of facilities and emphasis on the sport.

Cuba’s men’s Olympic basketball team has participated in seven Olympics, with a bronze medal to its credit. The women’s team has been competitive in international play the last several years.

The outreach has met opposition in South Florida, the home of many Cuban Americans and exiles who are bitterly opposed to the Castro government.

The Miami Heat, the team most directly affected by the opening of relations with Cuba, will not participate, and Heat officials voiced outrage that they were not consulted in the decision-making process.

But the NBA is playing the long game, Allen said.

“There is a generation of Cubans who have come to the U.S. who have that mentality,” said Allen, who has lived in Miami for four years, teaching at FIU. “That’s an old-school way of thinking in Miami, but if the marketing is spun right, [Miami has] the greatest platform of all.”

“Successful players from Cuba in the U.S. participating in pro sports, I don’t think that will hurt,” he said. “If you can encourage young athletes with great talent to transition from baseball into basketball, hook up with an agent, prove that Cubans can be successful in sports besides baseball, they will get the support of the Cuban community.”

Sports can open doors to the people of Cuba and thereby provide advertising and promotional platforms for U.S. businesses that want to penetrate the new market.

The New York Cosmos will play the Cuban national soccer team in June, the first pro sports team to visit the island. Major League Baseball has expressed interest in playing a game there in 2016. The NBA, and perhaps other sports leagues, can’t be far behind.

“I look at it from a business standpoint,” Allen said. “Right now, it’s not so much a way to make money, but as marketing exposure. You’ll make the money down the line. This will put the eyes on the logo and make the market aware of the product.”

The NBA has refurbished three basketball courts and will hold the camp in two Havana locations, to encourage healthy, active lifestyles and teach the benefits of teamwork, respect and dedication, according to the league. NBA and FIBA officials, a trainer and an administrator will hold workshops for referees, trainers and other sports professionals.