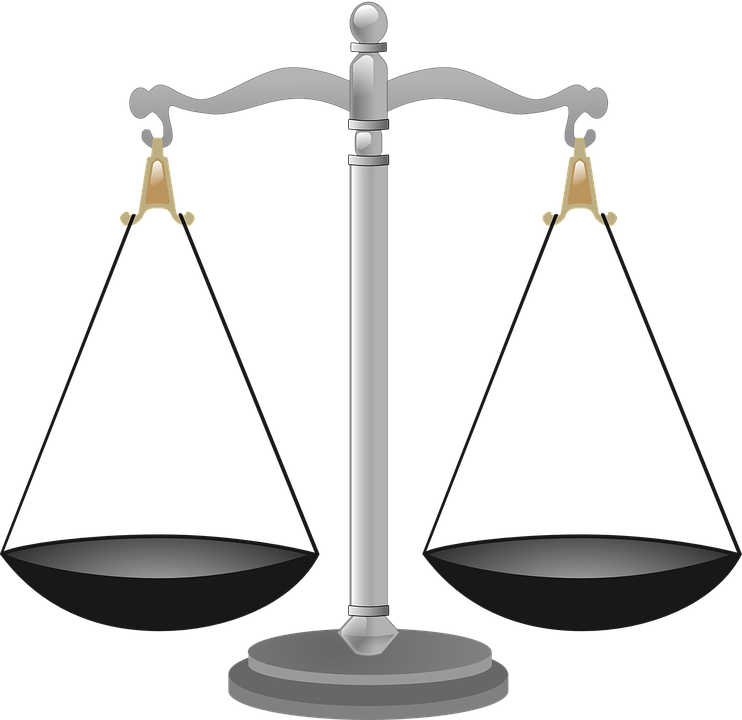 Caracas, Jul 21 (Prensa Latina) President of the Constitutional Hall of the Supreme Court of Venezuela Juan Mendoza warned today that the National Assembly is committing the crimes of usurping functions and betraying the Homeland by appointing new judges.

The statements, broadcast by the Venezolana de Television channel, were made by Mendoza when the Venezuelan Parliament (in disobedience and controlled by the extreme right-wing opposition) appointed a group of people as new judges in the Supreme Court, in clear violation of the Constitution of Venezuela.

‘The Constitutional Hall reiterates the warning to parliamentarians in the National Assembly and the people willing to take on as judges at the Parliament that such behavior represents, amid others, an evident crime of usurpation of functions, established by the article 213 of the Penal Code’, said Mendoza.

Mendoza said that the right-wing majority National Assembly, in disobedience since last December, commits also crimes against the independence and security of the nation, betraying the Homeland and the states included in the articles 128 and 143 of the Penal Code.

He said that those crimes are also included in the current Organic Code of Military Justice.