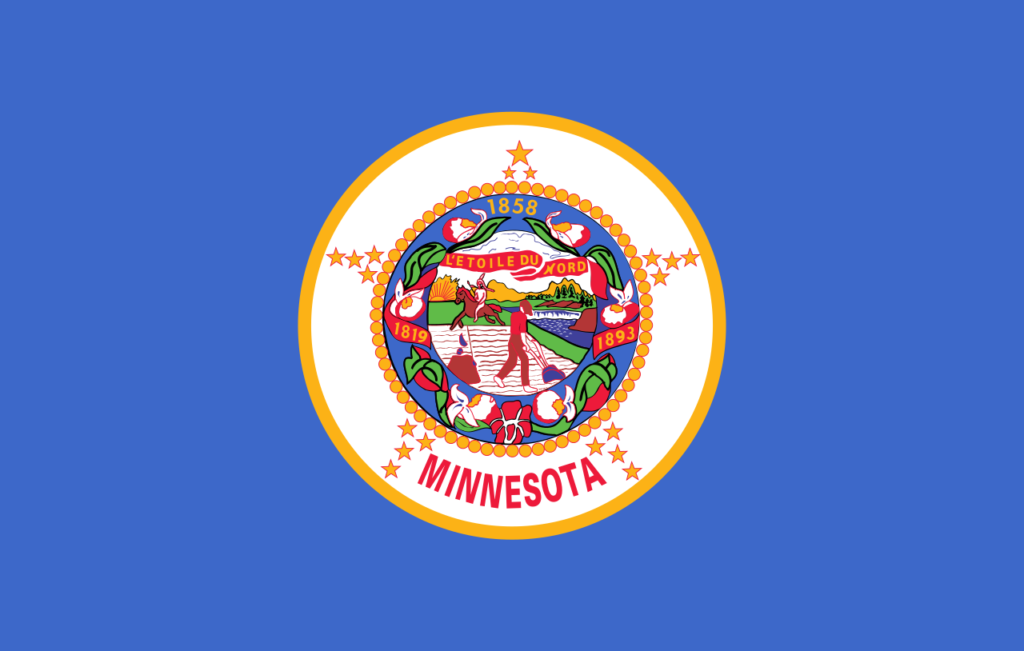 Minnesota’s government and businesses are actively engaging in Cuba in areas like agricultural trade. This is despite a rollback in trade relations by U.S. President Donald Trump.

Reuters reports that Minnesota Lieutenant Governor Tina Smith is leading a trade delegation to the country as the first state representative to make a trip since Trump undid an Obama-era move to normalize trade relations between the countries. Smith feels there’s no question the move by Trump was a setback, saying, “The important thing for me is support remains at the federal level for normalizing and modernizing the relationship.”

Minnesota is one of the biggest farming states in the U.S. and Smith hopes the trip will improve ties with Cuba and promote Minnesota exports. U.S. ag groups have criticized Trump’s move to restrict travel to and business dealings with Cuba, saying it could derail a huge growth in agricultural exports that totaled $221 million last year.

While ag exports aren’t prevented by U.S. law, rules on how to do transactions have made it extremely difficult and expensive. Cuba invited the Minnesota delegation to a trade show later in the year, Smith said, while Minnesota invited Cuban officials to visit.