Miami gearing up for ferries to Cuba: report 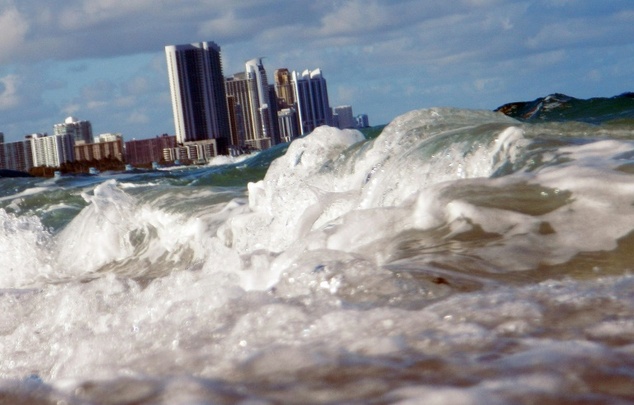 The port of Miami is gearing up to offer daily ferries to Cuba but the service could take a while to get underway because Cuba has yet to grant permits, a newspaper said Tuesday.

The port in this city that is home to half of the two million strong Cuban diaspora in the United States began preparations shortly after the United States and Cuba announced in December 2014 they would restore diplomatic ties after a half century of enmity dating back to the Cold War, the Miami Herald reported.

Those ties were formally re-established in July.

Industry leaders think the ferry service would be popular among Cuban-Americans visiting their homeland or taking goods to relatives still living there, the paper said.

In November, port officials held a meeting with US Customs and Border Protection to discuss what that federal agency would require for processing cargo and passengers on ferries headed to Cuba, the Herald reported.

The agenda of that meeting mentioned March of this year as a possible time to launch the ferry service, it added.

In May, the United States issued permits for a half dozen companies to run ferries to Cuba, and two months later did so for cruise ships.

But Cuba has yet to issue its corresponding permits, port and ferry industry officials told the Herald.

“No company has yet been given permission to travel to Cuba by the Cuban authorities, though several are selling tickets as if they are traveling to Cuba,” said PortMiami’s deputy director, Kevin Lynskey

“They told us they want to wait,” Bruce Nierenberg, president of United Caribbean, one of the companies that wants to offer ferry service, said of the Cuban authorities.

The company now aims to start running ferries late this year or in early 2017.

Besides Cuban-Americans, US citizens carrying out certain kinds of visits — to see relatives or do academic research, for instance — will be able to use the ferry service.

But Americans are still barred from engaging in regular tourism in Cuba because the trade embargo against Havana remains in force, despite the restoration of diplomatic ties.