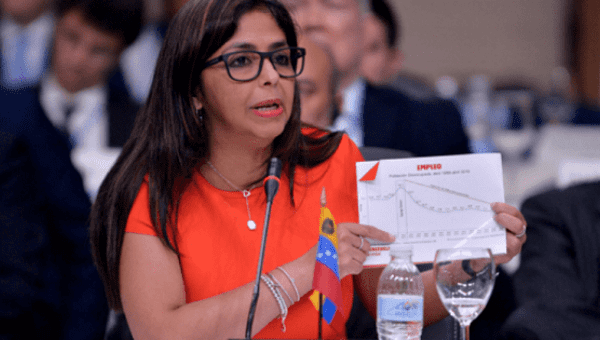 Mexico, Mar 12 (Prensa Latina) The government of the United States intends to accelerate a new campaign of destabilization against the government of Venezuela with the help of the Organization of American States (OAS), La Jornada newspaper warned on Monday.

An article by columnist Carlos Fazio recalls the previous coup attempts against the legitimate and constitutional government of Venezuela, which, he says, Washington with the support of its regional acolytes wants now to overthrown ‘under the banner of multilateral humanitarian intervention under the umbrella of the OAS.’

He emphasizes that the new scenario of aggression is the Summit of the Americas, scheduled for April 13 and 14 in Lima, Peru.

There, they pretend to set off a new political-diplomatic escalation combined with clandestine psychological actions related to the Fourth-generation warfare (4GW), which will once again try to use the mass media under private monopoly control as armies of conquest.

Fazio also refers to the planned use by Washington’s covert war propaganda against Bolivarian Venezuela.