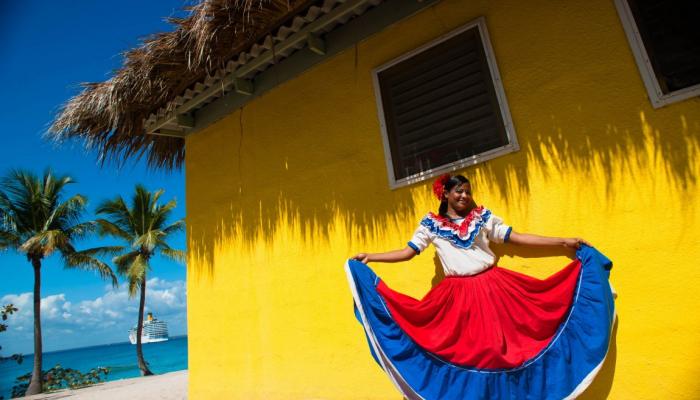 After soundtracking endless family parties, quinces, and house cleanings, Cuban rumba and Dominican merengue are finally getting the international recognition they deserve. This morning, UNESCO – the UN’s Educational, Scientific, and Cultural Organization – added both genres to its list of Intangible Cultural Heritage of Humanity. According to UNESCO, intangible cultural heritage “includes traditions or living expressions inherited from our ancestors and passed on to our descendants, such as oral traditions, performing arts, social practices, rituals, and festive events.” The international organization’s list is an attempt to preserve cultural diversity “in the face of growing globalization,” and to uplift the community-based traditions that shape our identities over time.

Aside from being the go-to soundtrack for turn ups, rumba and merengue have deep national and racial histories on their respective islands. Rumba emerged in African slave communities in rural areas surrounding Havana and Matanzas, eventually traveling to North American ballrooms in the early 20th century during the first U.S. Latin music boom. Merengue, on the other hand, has become almost synonymous with Dominican national identity. Dictator Rafael Trujillo infamously co-opted the style for political propaganda during his 30-year regime. As we quisqueyanos know, merengue eventually became a symbol of home for so many of us living in the U.S. and abroad.

UNESCO’s recognition of these styles is a reminder of the power and value our communities (and especially our African roots) have in the world, right alongside European traditions that have been celebrated for centuries. To mark the occasion, we put together a rumba and merengue playlist full of straight slappers. Press play and watch your life turn into a pop-up club.

Link To Full Article:
“Merengue & Rumba Receive Major Recognition From UNESCO for Cultural Influence Across the Globe” on Remezcla