McAuliffe to visit Cuba this Spring on trade mission 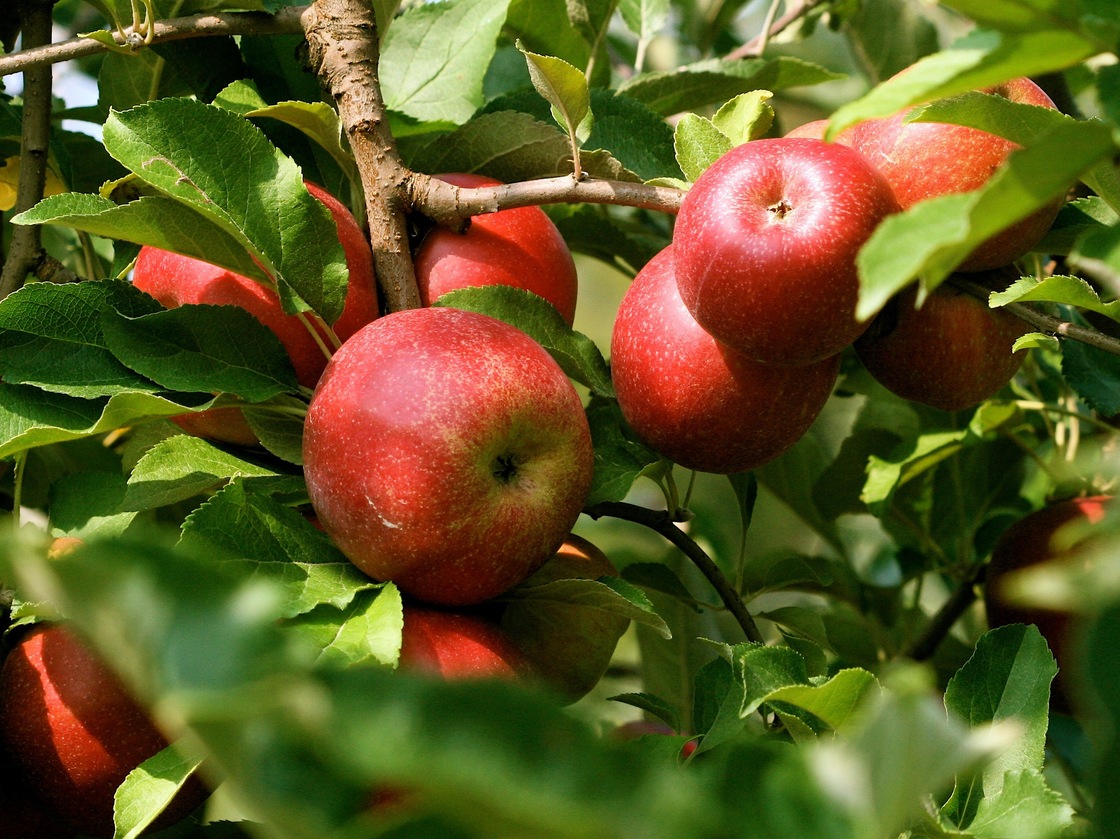 The governor, who has five other economic development trips planned by the end of the year, made the announcement Tuesday following remarks by the island nation’s top diplomat in the U.S., José Ramón Cabañas, who discussed trade relations at the Governor’s Conference on Agricultural Trade in Richmond.

“We will head to Cuba,” McAuliffe told attendees. “Why not make it six?”

The commonwealth is already the third-largest state trading partner with Cuba, accounting for $24.9 million in agricultural exports. State officials including Todd Haymore, Virginia’s secretary of agriculture and forestry, have been to the country 10 times in recent years, building relationships and pushing deals for Virginia soybeans, poultry, apples and pork.

But trade numbers have declined in recent years, due to U.S. restrictions on financing that have made it easier for the Cuban government to do business with other countries, including China and Canada.

“They have been a very good trading partner with us,” he said. “We’ve got a long way to go. … No access to credit makes it very hard to do business and we need to fix that.

“We’re losing ag business to other countries that we should rightly have not only in America but in Virginia.”

The governor praised Obama’s leadership on thawing U.S.-Cuban relations, and said he believes that there also has been a “real shift” in Congress toward Cuba that promises more changes to come.

“This is a policy that is so outdated,” he added, referring to the trade embargo put in place in 1962 by President John F. Kennedy. “This is a nation that is so close to us, it’s time we start doing business with them.”

McAuliffe said pre-existing U.S. policy toward Cuba goes “back to presidential politics in Florida — those days are over,” he said. “It’s a global marketplace and we in America (have) got to get in the game.”

Officials said McAuliffe is looking to head to Cuba by the middle of the year, perhaps in late spring. New York Gov. Andrew Cuomo also is scheduled to visit Cuba sometime in April.

McAuliffe visited Cuba as a civilian in 2010, as part of a self-appointed trade mission to promote Virginia wine and apples leading up to his second run for the executive mansion. The mission did not succeed, but McAuliffe won the governorship in 2013 and has pursued an aggressive economic development agenda since taking office in 2014.

Virginia is likely to have an advantage in pressing its interests, having already spent a lot of time developing ties with Cuba. Outreach began under former Gov. Mark R. Warner in 2003, who negotiated an agricultural deal.

Officials said the future market for Virginia goods could include non-agricultural exports such as telecommunications, biotechnology, shipping and financial services.

Cabañas said Virginia is “very well-positioned” to dramatically expand its business ties to Cuba when further changes are made given its past history and knowledge of the country, its officials and its needs. “We are close. We know your products,’ he said.

The obstacles, Cabañas said, are more political than economic, and can be overcome if common sense prevails. He said trade mission visits like the one being planned by McAuliffe will help further that understanding.

“I think these visits are of paramount importance because they build bridges,” Cabañas said. “One of the problems we have had in the lack of a bilateral relationship is the lack of information. What the American people know about Cuba — without talking to Cuba, without going to Cuba — is the result of a few media outlets, a few sentences being pronounced in some places, but is not the real fact.

“Every single visit builds a bridge.”