Mayor says New Orleans and Cuba have a lot in common 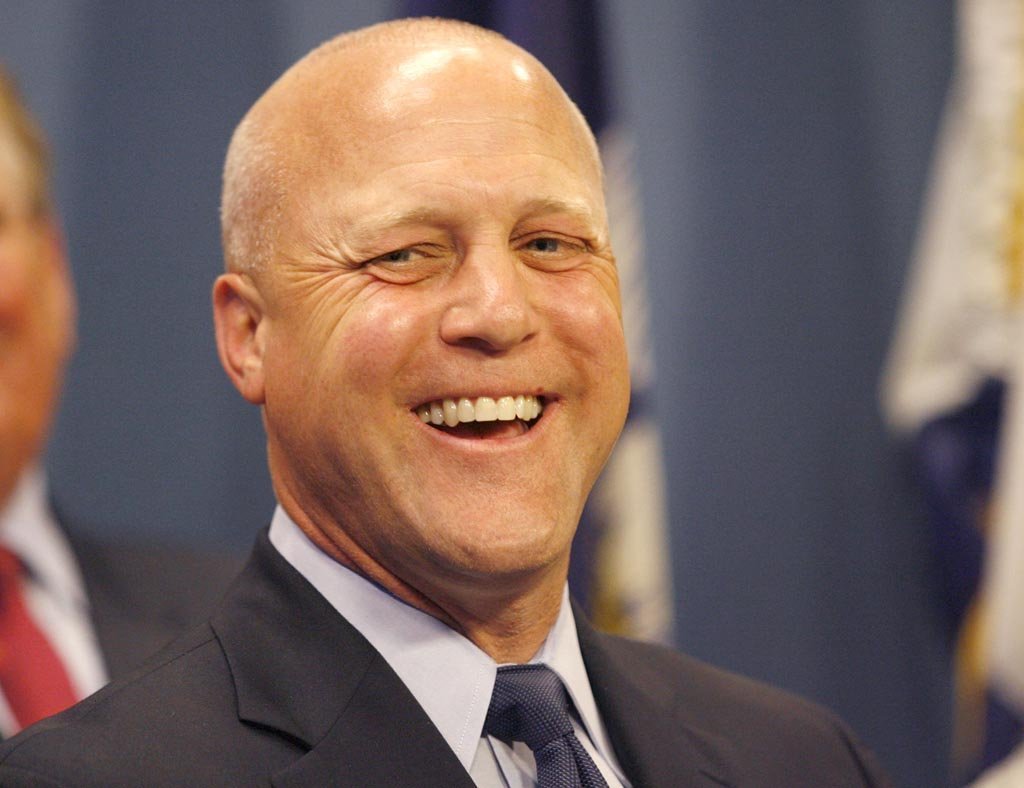 Mayor Landrieu tweeted this picture with the caption:
“We received a warm welcome at the National Academy of Arts for Students with an acapella rendition of Bohemian Rhapsody.”

The mayor is in Cuba until Sunday with the U.S. Conference of Mayors. They’re meeting with business owners, political and community leaders, trying to take advantage of a thawing diplomatic relationship between the U.S. and the island nation.

“It’s a trip just to get a better idea and a better handle on what’s actually happening on the ground in Cuba,” he said.

“Do you see possibilities of trade between New Orleans and Havana?” asked WDSU Reporter Heath Allen.

“I do, I do. Of course Cuba has its issues, but there’s great promise here. Tourism is easily one of the obvious choices. The ports in New Orleans and the ports down here would be easy partners for the oil and gas industry,” he said.

But Landrieu recognizes these are the very early stages of building a relationship.

“There are differences in their country in terms of how they handle the government and the private sector.  We’re going to have to work through those issues as well as the historical complications with that.”

Mayor Landrieu isn’t the only person representing New Orleans in Cuba. A jazz band from Warren Easton High School is in Cuba, and 20-30 Tulane students are involved in an exchange program