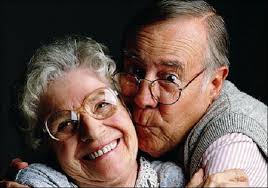 According to the report, during this period a significant decline in childhood mortality, standing at 4,2 per thousand live births.

Since women mortality behaves differently than men, women’s life expectancy at birth is superior in all provinces.

Las Tunas and Holguin are the provinces with better indicators regarding women’s life expectancy (79,5 years), while Havana has the lowest with 77,36 years.

In the case of men, there was a slight increase, except from the province of Santiago de Cuba.(Prensa Latina)