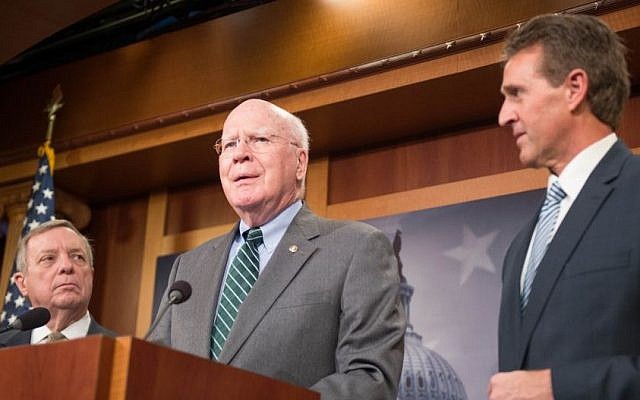 A release from the senator’s office said that for two decades Leahy has been involved in efforts to replace the “failed 50-year-old U.S. Cuba policy of isolation” with a new path toward normalization. Leahy will be joined on the trip by five members of Congress — two senators and three members of the House of Representatives.

The purpose of the visit is to meet with U.S., officials from Cuba and other governments and Cubans in the emerging private sector to discuss the presidential transition in Cuba.

Other topics will include U.S. and Cuban investigations of health incidents involving U.S. government personnel in Cuba, cooperation on maritime security, search-and-rescue, narcotics and human trafficking and migration issues; the impact of the withdrawal of U.S. Embassy and Cuban Embassy personnel and of revised Treasury Department regulations on U.S.-Cuban relations; and opportunities for public health, law enforcement, scientific, environmental, commercial, educational, cultural and other engagement with Cubans.

The delegation will leave today and return on Wednesday.