Posted on September 24, 2018 by Anthony Brenner 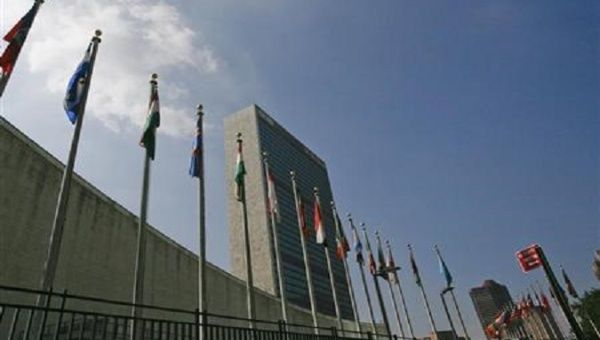 Telesur |Sept. 23, 2018 — World leaders have started arriving in New York to participate in the 73rd session of the United Nations General Assembly. The official theme for 2018 is Making the U.N. relevant to all people: global leadership and shared responsibilities for peaceful, equitable and sustainable societies. Two main issues that will be raised in this year’s debate are North Korea and Venezuela.

The foreign ministers of Argentina, Colombia, Peru, Chile and Paraguay, part of the so-called U.S-allied Lima group, will officially announce at the U.N. the sending of a letter to the International Criminal Court requesting the investigation of the Venezuelan government. Lima Group was founded in 2016 by right-wing governments in the region to put pressure on progressive governments.

One of the major issues that plague the country is the commercial and financial blockade imposed by the United States on the island. The country has appealed to the U.N. repeatedly to end the unilateral blockade. During the 73rd UNGA debate, the Cuban president will also participate in several multilateral and bilateral meetings with various countries and organizations.