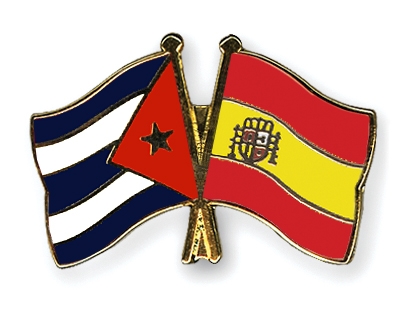 Madrid, Nov 26 (Prensa Latina) King Felipe IV of Spain described Fidel Castro today as a figure of indisputable historic significance, in a telegram of condolences sent to Cuban President Raul Castro for the death of the revolutionary leader.

‘Fidel Castro is a figure with indisputable historic significance. Thus, in this moment, I want to recall, in a special way, his friendly relations with Spain,’ said the King.

In his message to Raul Castro, the King and Queen Letizia joined ‘the feeling of sorrow of his relatives, with our heartfelt condolences,’ for the death of the statesman.

‘Once again, the close friendship between Cuba and Spain makes anything that could affect Cuba be felt by Spain as its own. With this love, shared by both the Cuban and Spanish people, accept my deepest sympathy,’ said the text, published by local media.

King Felipe IV extended his condolences to the Cuban Government and authorities.

Today, the Spanish Government expressed its sorrow over the death of Fidel Castro, who was regarded as a figure of great historic importance.

‘A figure of great historic importance has gone. He marked a turning point in the evolution of the country and was very influential on the entire region,’ said the government of Mariano Rajoy in press release.