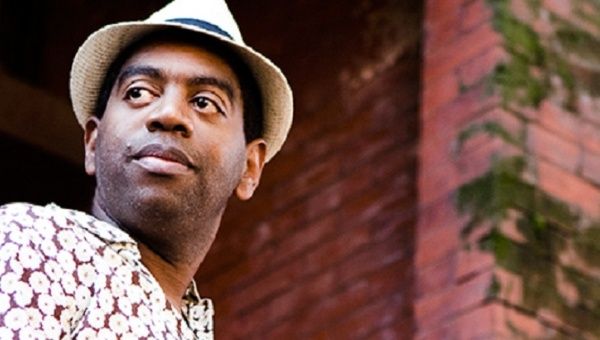 Yosvany Terry Afro-Cuban Sextet will play at the Kennedy Center May 10 as part of the Artes de Cuba festival | Photo: Kennedy Center

March 13 (teleSUR) The Kennedy Center is honoring Cuban arts and culture in May, forty years after the Cuban National Ballet’s debut at the Washington venue.

The Cuban celebration, which will last until October, is opening with a two-week May cultural event – “Artes de Cuba: From the Island to the World” – to feature music, theater, dance, visual arts and film of Cubans and Cuban Americans.

Performers include singer Omara Portuondo, the band Los Van Van, the Malpaso Dance Company and the Argo TeatroOne. During the last two weeks of May, the public will also be able to enjoy a “Havana Film Festival.” Several of the daily programs, such as Cuba Goes Tap, will be free performances.

For the grand finale, the Cuban National Ballet will perform Don Quixote and Giselle.

“One of the things I’m trying to connect is the fact that the United States has Cuban music and Cuban arts in its DNA,” festival curator Alicia Adams tells the Washington Post. “We’re doing our best to bring as much of Cuba here as we can,” says Adams.

Renowned U.S. photographer, John Rowe, has had access to these ballet rehearsals and will exhibit this work at the Gran Teatro in Havana next year.

Rowe has been photographing in Cuba for the past 14 years.

He has photographed such events in Cuba as former president Barack Obama’s 2016 visit to the island, the memorials to Fidel, Cuba’s National Boxing Team, the Rolling Stones’ Havana Moon concert, and Cuban Prima Ballerina, Viegnsay Valdes.