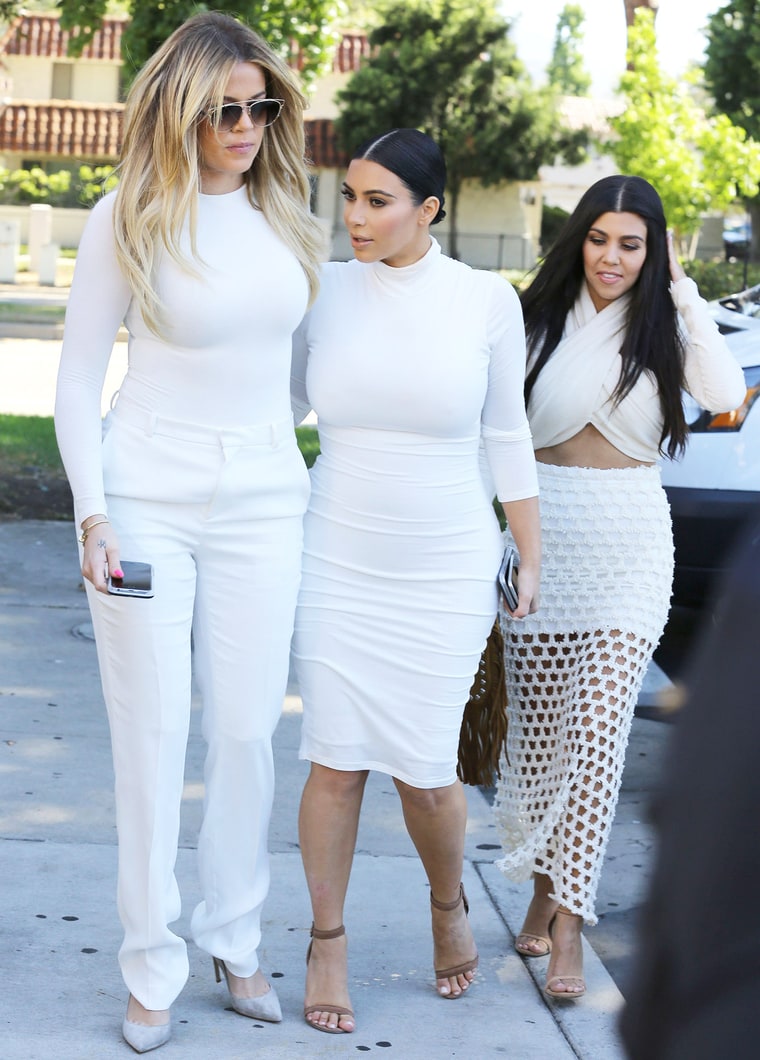 It’s official — the Kardashians can now go almost anywhere. Kourtney, Kim, and Khloé Kardashian are headed to Cuba this week to film for their family’s reality show, Keeping Up With the Kardashians, sources tell Us Weekly.

The trip comes after President Barack Obama restored diplomatic relations between the Communist-run nation and America earlier this year. (Americans still have to be approved to travel to Cuba, though, and must fall under one of the 12 categories, either those who have family on the island or plan to take part in religious, academic or humanitarian work.)

According to an insider, the famous sisters are heading to Havana and will travel out of Miami, where Kourtney has been vacationing with her three kids, Mason, 6, Penelope, 3, and Reign, 16 months.

It’s unclear if other family members will be joining the ladies on the exciting adventure.

Their trip comes just weeks after Kim and Kourtney filmed scenes for season 12 in Iceland.

The Kardashians have previously traveled to Thailand, Greece and Bora Bora for their big KUWTK getaways.