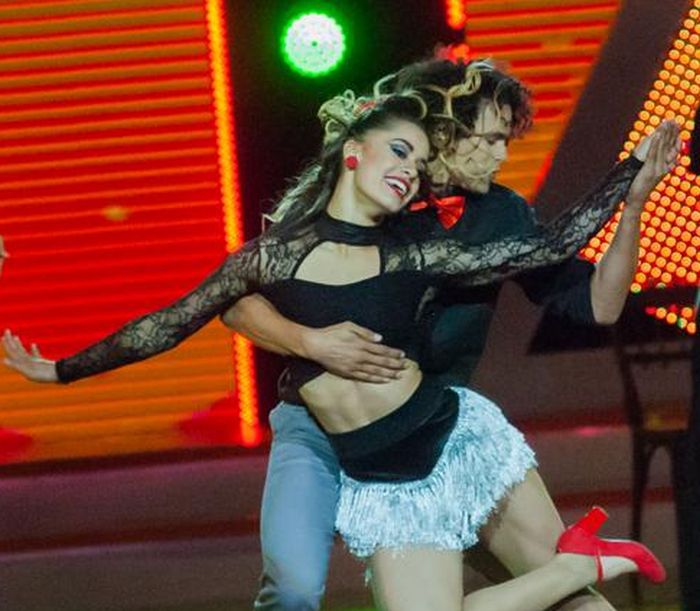 Jara and Osmani were granted a scholarship at a music and shows academy in Milan, Italy. (Photo: Cuban TV website)

March 20, 2017 | The couple made up by Jara and Osmani was the winner of the first season of Bailando en Cuba reality show, space that for several weeks caught the attention of the spectators of the Caribbean island.

The jury, composed by maestros Santiago Alfonso, Lizt Alfonso and Susana Pous, highlighted the cleanliness of their executions, care in the details of the interpretation and a remarkable empathy as the elements that earned them the win.

As grand prize they received a scholarship at a music and shows academy in Milan, Italy.