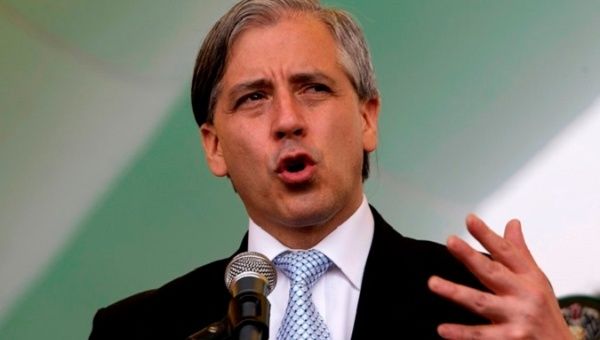 Bolivia, at least, owes Cuba for all the years of support, but its ties were pathetically thin, said Bolivian Vice President Alvaro Garcia Linera. | Photo: Reuters

“There is a continental injustice with Cuba because… every time any Latin American country needed something, Cuba gave it to them,” Garcia Linera said.

“There is a continental injustice with Cuba because, without asking for anything, every time any Latin American country needed something, Cuba gave it to them,” the vice president said, denouncing the current state of affairs in light of the blockades instituted by the United States.

Bolivia, at least, owes Cuba for all the years of support, but its ties were pathetically thin, the vice president said. President Evo Morales reacted to this, instructing an intensification and balancing of trade flows, production, equality, and retribution, calling on Latin America to follow his lead.

“Today, the great task of our country and progressive governments in Latin America is to quickly initiate the political brotherhood of our leaders and our governments channeling it into an economic and productive brotherhood. We must take a qualitative leap that will change our position in a time of continental combat,” Garcia said.

“We are advancing in meetings, understanding the positions of social organizations, but in the case of the economy, we are moving very slowly; it is the very expensive, but it is also necessary,” he said, noting that the Community of Latin American and Caribbean States (Celac) ought to step up, leading the movement towards continental integration and economic stability.