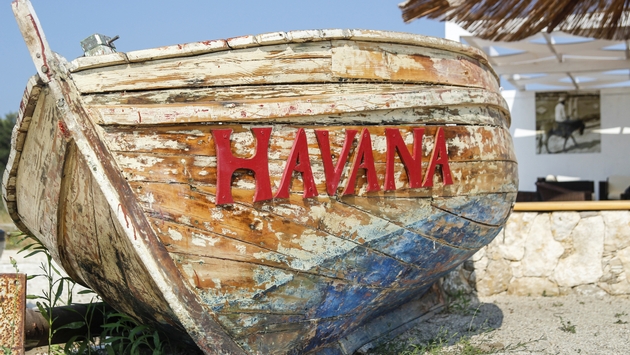 For the first time in more than 50 years, the United States and Cuba have re-opened embassies in the other’s respective countries this week.

And it was a chance for the major U.S. airlines to congratulate both and include a little hint-hint about re-starting scheduled commercial service.

“The reopening of the United States and Cuban embassies in Havana and Washington is an important step toward building new commercial relationships and re-establishing scheduled air service between the U.S. and Cuba,” Parker said. “American Airlines has operated charter flights to Cuba for nearly 25 years and we stand ready to begin scheduled service when it’s allowed.”

American is the leading carrier to the Caribbean with up to 150 daily flights to 31 destinations in the region, most operating out of its hub in Miami. In addition, American has operated flights to Cuba since 1991 with charter service from Miami and Tampa to Camagüey, Cienfuegos, Havana, Holguín and Santa Clara. This year, American and Envoy will operate nearly 1,100 charter flights to the island.

Not to be left out, United Airlines left its calling card as well with its own congratulatory statement.

“United Airlines congratulates the U.S. and Cuban governments on the historic reopening of their embassies today in both countries’ capitals, which have been closed for more than a half century,” United said in a statement. “We look forward to continuing our constructive dialogue with both governments about providing our customers service between our two nations, subject to government approval.”

Southwest has also weighed in on the situation as well.

“Within the range of the Boeing 737, we have identified 50 additional destinations we could add to our route network in the future, from Hawaii in the west, to Canada in the north, and stretching to the northern reaches of South America,” a Southwest spokesperson told the Dallas Business Journal. “Cuba is an interesting destination to add to our robust list of future opportunities.”

Despite restoration of diplomatic relations, the United States has not given full clearance for scheduled commercial flights to Cuba as of yet.