He addressed a workshop that finished here Friday with the help of national and foreign sponsors.

Jordi Puy considered that the rich heritage and the potential of music in Cuba turn this Caribbean country into a model to be shown all around the world.

The expert added that it is necessary to take experiences for business in the sector and use it with more effectiveness in other countries.

During the event, organized by the Cuban Culture Ministry, the United Nations Industrial Development Organization (ONUDI) and the Korean International Cooperation Agency, Puy talked about the impact of the digital era in this field and the increase of music commercialization with modern formats. 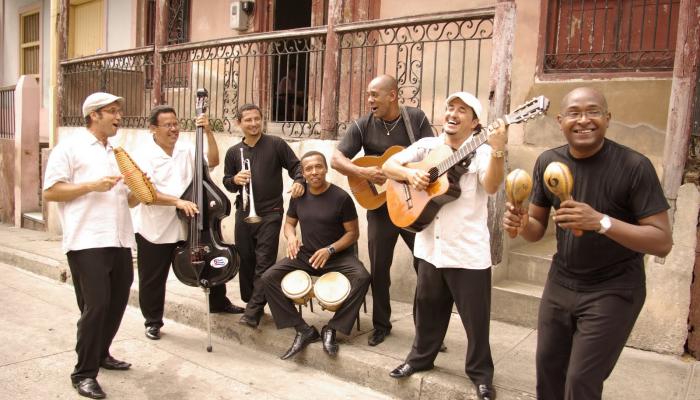 For some, the septet is the structure where traditional Cuban music sounds best, with the most variety and originality.

This project headed by ONUDI with its national counterparts in Cuba in pursuit of developing its sound industry is a pioneer at global level, and Sound Diplomacy works in dozens of countries to turn music into a tool for social improvement. Puy highlighted the concept of musical city with which they work, which in the circumstance of Santiago de Cuba is highly coherent and significant in the effort that this artistic expression contributes to economic development.

In relation to the recent declaration of Punto Cubano as Intangible Heritage of Mankind, the specialist appreciated that these international recognitions are of great importance and usefulness when there is political will to take advantage of them to foster social progress.