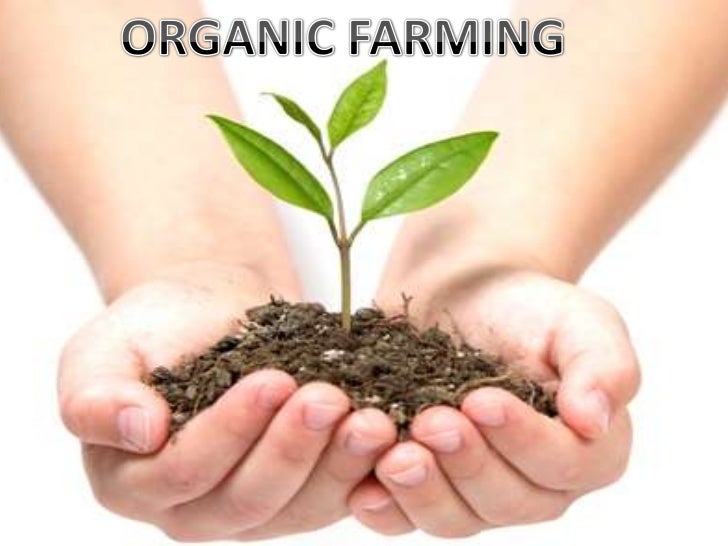 By Michael Deibert on April 27, 2017 in Agriculture, Organic Farming |Dotted with stark Soviet-style apartment complexes built years Havana suburb of Alamar is better known as the birthplace of Cuban hip-hop than for any bucolic attributes. It is nonetheless a hotbed of the urban organic farming movement.

Alamar is home to the Organoponico Vivero Alamar (The Alamar Organic Nursery), organized as a Unidad Básica de Producción Cooperativa (Basic Unit of Cooperative Production), a type of agricultural co-op in Cuba that has been instrumental in instigating the organic farming boom taking place on the island over the last 25 years. Borne out of necessity during the período especial (the “special period” in the early 1990s when subsidies from Cuba’s former patron the Soviet Union evaporated), the practice has now become a key component of the island’s drive towards economic self-sufficiency.

“We have two goals with this enterprise,” says Miguel Angel Salcines López, one of the farm’s founders, as he strolls along neatly-tended rows of mushrooms, brilliant green lettuce, and other vegetables. “The first is to supply food, to provide organic products at tolerable prices. The second is to create employment. Here there are 125 people working on 25 acres We have a lot of women and elderly people, who have a lot of knowledge and experience.”