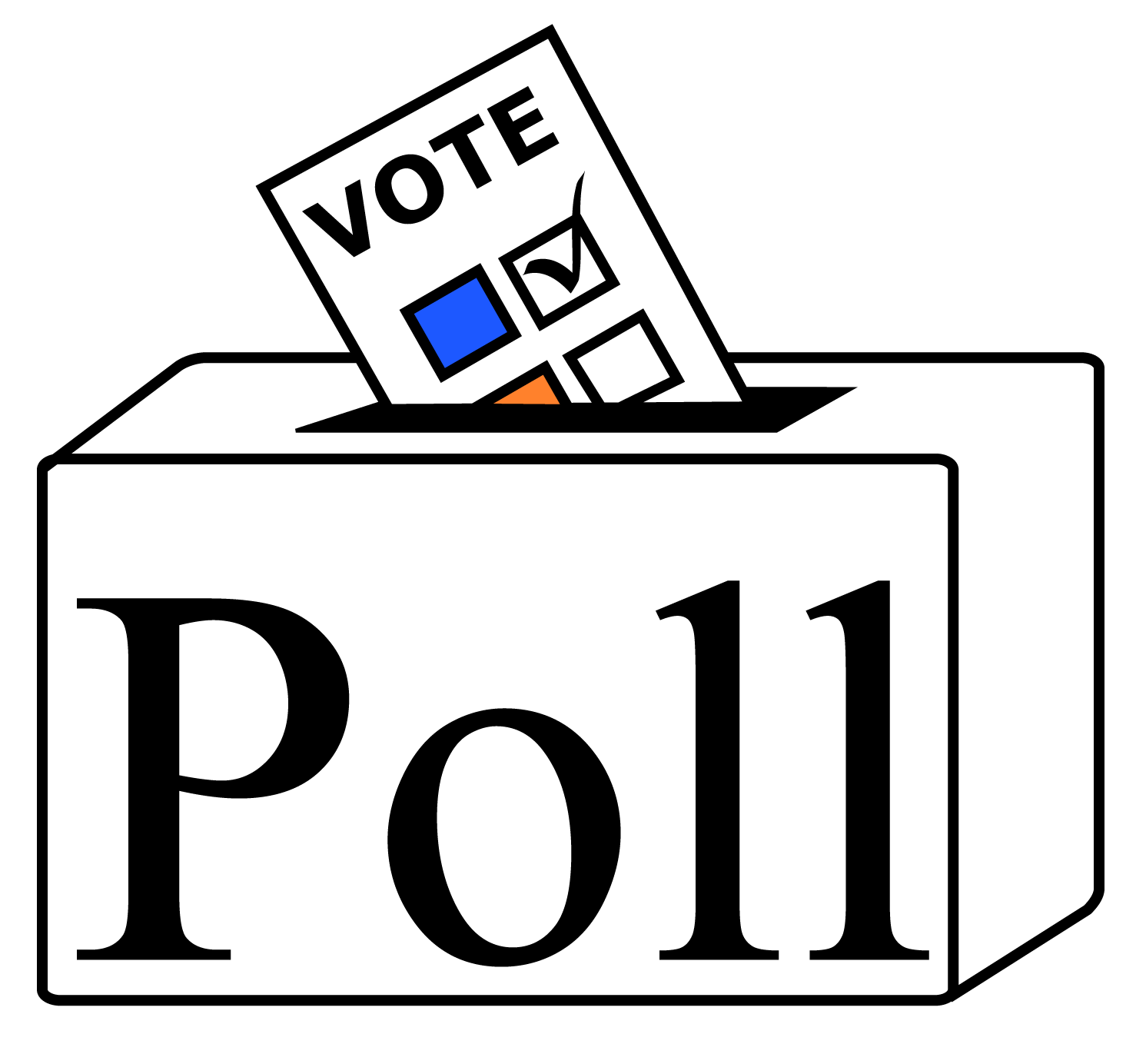 Since December 17, 2014, eight public opinion polls have been released that all show strong public support for President Obama’s decision to restore diplomatic relations with Cuba and his call to end the embargo.

That’s got to bother the hardliners who have devoted their careers to punishing Cuba with U.S. sanctions.

A year ago, when The Atlantic Council survey showed 56% of all Americans, and 63% of Floridians, in support of normalizing relations, it clearly got under the skin of Rep. Mario Diaz-Balart (FL-25).

When Rep. Diaz-Balart interpreted the results for the New York Times, he called them “an absolute lie.”

In fact, the Atlantic Council’s findings that there is widespread support for a modern Cuba policy — across the country and in Rep. Diaz-Balart’s backyard — were beyond dispute.

Today, we’re sharing the results of the surveys released in the last ten weeks that all show huge national support for the President’s reforms.

In its December 17-21, 2014 survey, the Washington Post found 64% support and just 31% opposition for establishing diplomatic relations with Cuba.

Florida Atlantic University in its January 2015 survey of Hispanic Attitudes found 73% of its respondents favoring and just 12% opposing diplomatic ties with Cuba.

The Associated Press found 45% approval, 15% disapproval, with 37% having no opinion, of the U.S. government restoring diplomatic ties in its survey conducted January 29-February 2, 2015.

The Gallup Poll reported that 59% favored and 30% opposed reestablishing relations in its survey conducted February 14-15, 2015.

This is to say nothing of the bipartisan majority, found in the Beyond the Beltway survey released this week, which sees diplomatic relations as a key part of advancing human rights. That poll reported that 64% of voters — including 51% of Republicans — favor ditching the embargo against thirty-six percent who favor keeping it in place.

Wow, eight polls in ten weeks — that’s not just a trend, it’s a tidal wave. So, where does that leave the hardliners now?

Frustrated, we’d guess. Rather than attacking public opinion, they’ve pointed the muzzles of their guns at a most unlikely target, Conan O’Brien.

After the broadcast of “Conan In Cuba” last week, which captured the late-night comedian’s drunken visit to the rum museum, dance lessons, his effort to learn the Clave, and his short-of-heroic attempt to master Spanish, a few critics went nutty.

One critic called the show an “80-minute infomercial for the Western hemisphere’s longest running and bloodiest dictatorship” and dismissed Conan as a “propagandist.” Another likened him to the “useful idiots,” a term used by the Soviets (hello, they went out of business in 1991) for those “who unwittingly promoted their greatness and turned a blind eye to their flaws.”

Of course, Orlando Luis Pardo (infamous for his “Let him Rot” comment about Alan Gross) suggested that Conan “Get a Castro’s rationing card and apply for Cuban citizenship, where you could never broadcast one of your shows!”

Given this unmoored response, you’d think Conan had hand-wrapped Top Secret information at the cigar factory and passed it to the enemy in a humidor.

On the other hand, what alternative do the hardliners have when the tide of public opinion is running so decidedly against them? They run against Conan. Good luck with that.

It seems fitting to close with a dog story, since Conan barked a lot when he was in Cuba.

During World War II, President Franklin Roosevelt brought his Scottish terrier, Fala, to meetings with Winston Churchill, and even let the dog tour defense plants on his own, a cheerful sight for a war-weary America.

During his 1944 reelection campaign, following a rumor he’d left the dog behind in the Aleutian Islands, FDR was attacked for allegedly spending $20 million to rescue Fala.

Now, that was an absolute lie.

Roosevelt defended Fala in a speech. “He half-jokingly declared,” says one account, “that his critics sullied the reputation of a defenseless dog just to distract Americans from more pressing issues facing the country. Addressing the attacks, FDR said, “of course, I don’t resent attacks, and my family doesn’t resent attacks, but Fala does resent them.”

Weighed against the massive public support for getting rid of our country’s failed Cuba policy, these red-baiting attacks on a red-haired comedian by members of the Cold War Commentariat really don’t amount to much.

So, we don’t resent them, and we hope Conan doesn’t either, although we’re not all that worried about him. As this footage shows, Conan is pretty good at defending himself.