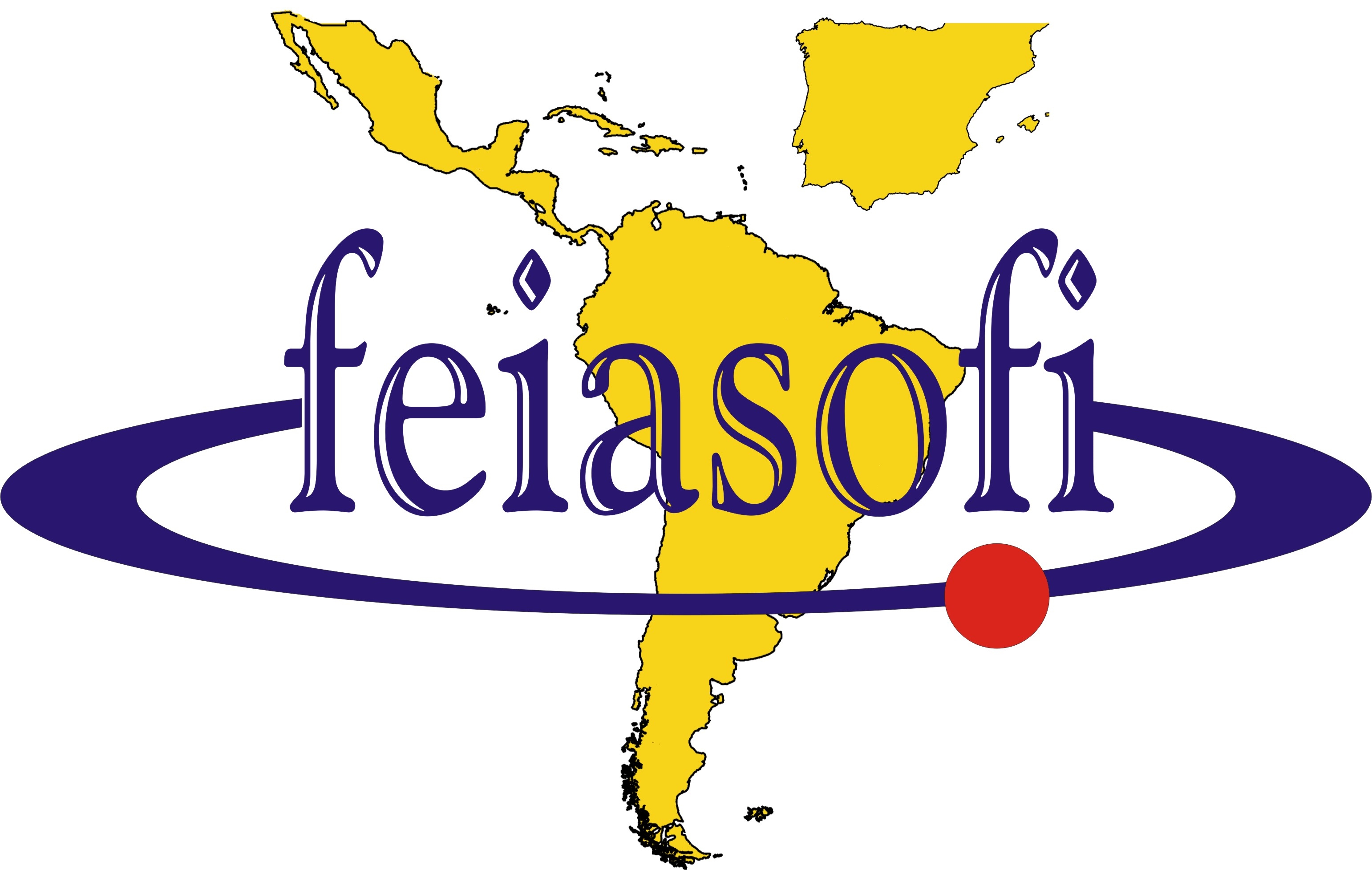 Havana, Feb 15 (Prensa Latina) Physicists from Latin America debate renewable energies in a meeting that began here today in honor of the 40th anniversary of the Cuban Society of that scientific discipline.

Knowing the possibilities of collaboration for the collective benefit from what each country in the region does in that field is one of the items on the agenda, which also includes the topic of supercomputers, scientist Antonio Ramirez, president of the Ibero-American Federation of Physics Societies told Prensa Latina.

Getting together to create projects that can be presented later to political decision-makers on the subject of science and technology is the main objective of this meeting, he said.

Ramírez pointed out the importance of this meeting in Havana, where was created in 1996 the organization he presides with the signing of an agreement between the Royal Spanish Society of Physics and the Portuguese Society.

The federation, he said, not only projects activities that involve member societies but also university students of the specialty such as the Olympics that were held, for the first time, last year and that served as an incentive to promote its study.

We will also discuss the current situation of education in Latin America and higher education as a social good, he stated.