Posted on September 20, 2017 by Anthony Brenner 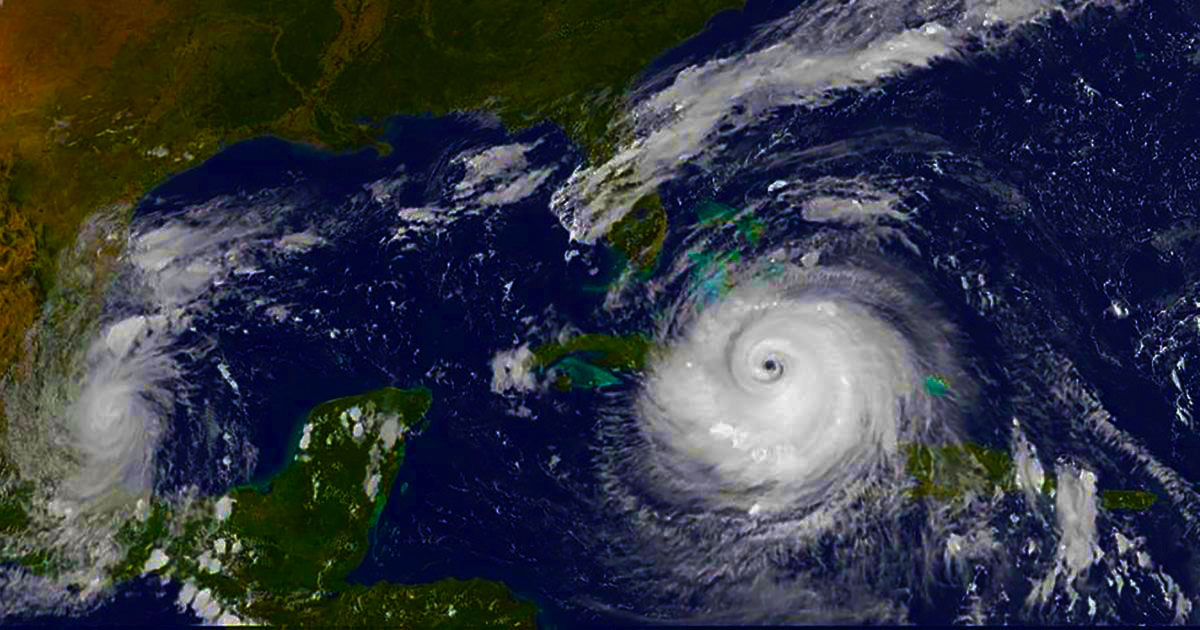 Cuba has its own medical needs at home, but that didn’t stop it from helping out its neighbors.

In the wake of Hurricane Irma, Cuba is struggling to deal with the destruction of homes and infrastructure on the island — but it’s also reaching beyond its borders to help neighboring islands devastated by the storm.

Even though Cuba has its own dire medical needs right now, the island country is uniquely suited to provide aid in the wake of natural disasters. The country has the  highest density of health workers in the world with approximately 7.5 doctors for every 1,000 people in 2014, according to the World Health Organization, and has a long tradition of sending rescue workers to struggling countries that dates back to 1960.

The flood surge that often follows a hurricane can displace thousands of people, leave communities underwater, and ruin sanitation and building infrastructure in place before the hurricane. The destruction and excess water can also bring deadly water- and mosquito-borne diseases, leaving those who survived the storm vulnerable.

Global Citizen campaigns on health and sanitation and urges governments and organization to provide aid especially in times of crises. You can take action here.

The Cuban government instructed the health workers to follow Ministry of Public Health (Minsap) guidelines, an organization that recently coordinated with the US to address diseases and global health security.

A Category 5 storm, Hurricane Irma ravaged several Caribbean islands last week before making its way toward the United States. Many of the islands saw extensive damage to homes and infrastructure, especially on smaller islands such as Barbuda and Antigua.

So far, the hurricane has resulted in 34 deaths in the Caribbean, but officials expect that number to rise as aid workers start to go through the rubble.

Hurricane Irma also hit Cuba as a Category 5 storm, and 10 people died as buildings collapsed and 125 mile per hour winds ripped through the country’s coast.

Many people evacuated the seaside areas of Cuba in preparation for the storm. Some Cubans even airlifted dolphins to safety before the hurricane reached the island.

This is not the first time the island has sent health workers to neighboring countries following a crisis. Cuba sent 1,200 personnel to Haiti in 2010 following the devastating earthquake that resulted in the deaths of approximately 300,000 people. The island country of 11 million also sent medical staff to Africa in 2014 and 2015 in response to the Ebola crisis, including over 600 healthcare providers to Sierra Leone in 2014.

Cuba has also offered aid to the US after public health crises. In 2005, Fidel Castro offered 26 tons of medical supplies and sent over 1,500 doctors to New Orleans after Hurricane Katrina.

The country’s tradition of providing aid workers dates back to 1960 when the country sent 50 people to respond to an earthquake in Chile.Embed from Getty Images

UNICEF appealed to the international community to offer more assistance to the Caribbean islands. The organization requested $2.3 million in additional aid.

Some countries have responded. France’s Prime Minister Emmanuel Macron is flying to St. Martin on Tuesday; Canada has donated $160,000 in aid; and the UK has also set aside funding and pledged to match the Red Cross’s appeal.

Some American cruise ships helped evacuate people from Florida and some islands, but no US aid for the Caribbean islands has been announced yet.

Tess is an Editorial Intern at Global Citizen. Taking chances on unique opportunities has led her to write for a start-up in London, report for grass root organization in Cincinnati, and volunteer in Zanzibar. Helping create a world in which everyone can achieve wellness, food security, and happiness is her mission.