How To Win A Trip To Run The Marathon In Havana 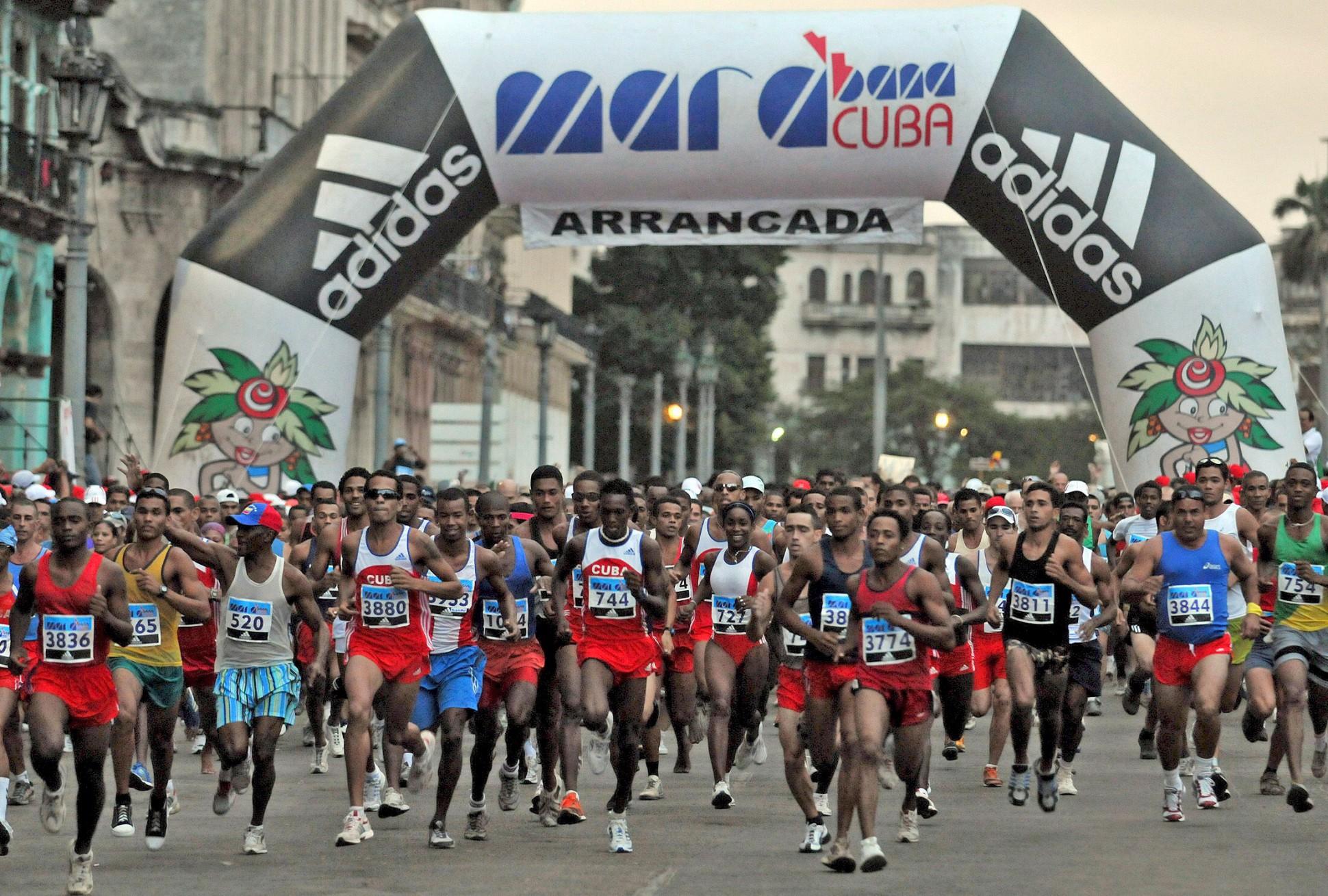 The ability to travel to Cuba legally from the U.S. received a boost in 2011 when the five decade old People to People Program was restored after a Bush administration hiatus, allowing citizens to travel to the island as Citizen Ambassadors in a cultural exchange. This year, a particular group, marathon runners,  is being given the go-ahead as well in order to run the Marabana Havana Marathon, the second time Americans were allowed into the race since it’s first run in 1987.   156 runners are being given the green light as part of an amateur sports license granted to the not-for-profit tour company Insight Cuba. To celebrate (this license took 10 years to negotiate ) the company is offering three marathon related tours. And for one lucky runner who enters via their Facebook page, that trip, and all Marathon expenses, will be free.

The company pushed so hard for this license because of something visible in competitions from the Olympics to smaller worldwide contests. “Sport and athletic competition continues to be the great global conduit to bring people, cultures and countries together,” says Tom Popper, president of Insight Cuba.  “This year, we can finally realize the dream of Americans running side-by-side with our island neighbors through the neighborhoods of Havana during the Marabana Havana Marathon and half-marathon.”

The two marathons will be held on November 16th and the tours constructed around them vary from a four day tour with all entrance fees, medical insurance, sightseeing, meetings with Cuban athletes and artists and meals to two eight day tours, one leaving several days before the race, the other staying on afterward. The four day trip, including roundtrip air charter and a stay at the modern, Spanish owned Melia Cohiba Hotel, is the one in the contest; runners can enter by “liking” the Insight Cuba Havana Marathon page and clicking the “Win a Trip” tab at the top.  The winner will be picked on October 1st.

Whoever wins doesn’t have to go alone , either.  Companions can also come along through the regular People to People license. After getting to this difficult to reach island, and then running 26.2 miles, you definitely want someone to greet you at the end.