How The West and Its Allies Sabotaged Venezuela 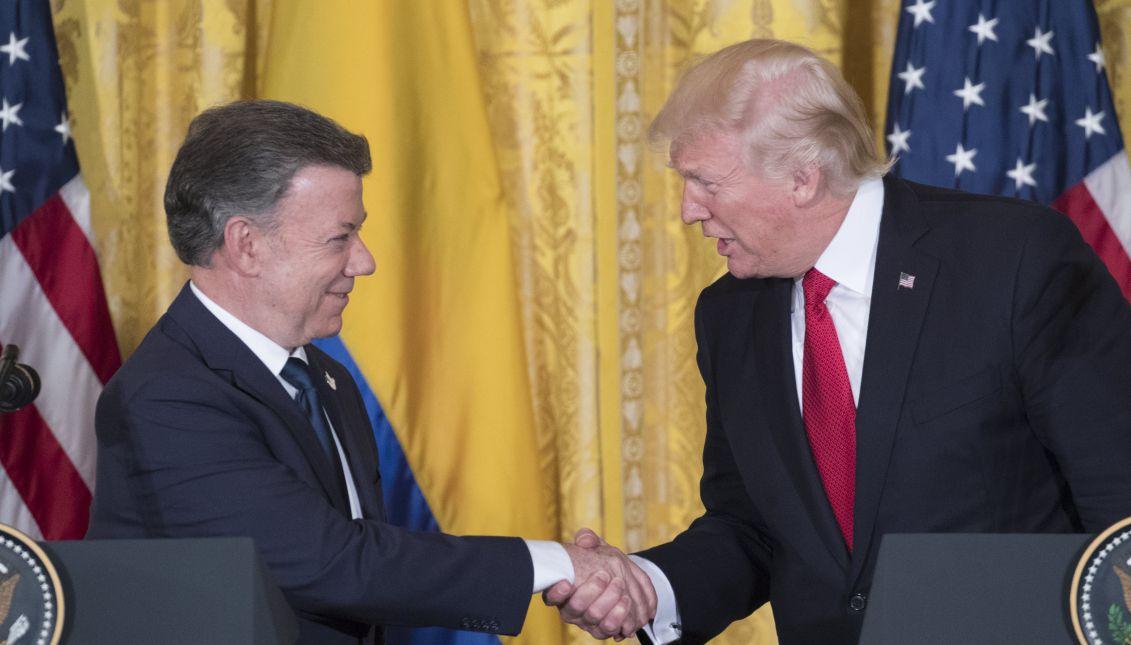 Journalist Val Reynoso argues that “Venezuela and Colombia have sociopolitical tensions in part due to Colombia’s alignment with the US”.

Venezuela and Colombia differ in their relations and involvement with the US government and its functions.

Washington makes the case that the US was helping to protect private sectors and the oil industry in Venezuela, as well as defend the Colombian government from the supposed terrorism of FARC, however, this is not the case for either nation.  The Venezuelan government cannot be criticized without taking into account the role that the US, Organisation of American States (OAS), Saudi Arabia, Israel and Colombia have played in sabotaging the Venezuelan government and economy, then using corporate media to blame Venezuela’s problems on Chavismo.

The issues that have had an impact on the Venezuelan economy are not caused by an alleged socialism, but relatively low oil prices and sabotage by violent right-winged opposition to Bolivarianism.  In 2014, Saudi Arabia allied with the US and Israel to strategically flood the market with inexpensive oil— which resultantly drove the price of oil down from $110 to $28 per barrel, with the purpose of weakening opponents of said allied countries, whose economies are reliant on oil and natural gas exports, such as Venezuela.  As a result of this course of action, the Venezuelan state budget has been significantly reduced, which has decimated the economy, and has produced a crisis in the funding of Venezuelan social programs which are in turn vital to the strengthening of the United Socialist Party of Venezuela.

Additionally, private companies import the majority of food in Venezuela and ask for subsidized foreign currency from the government oil sales in order to accomplish that.  Venezuela needs to find other sources of income since they can no longer depend on the now cheap oil sales.  At the same time, ExxonMobil grants contracts to Guyana for infrastructure, drilling and storage with the intention of extracting the immense “Liza Project” located in maritime territory claimed by Venezuela.  The gist of the issues the US has with Venezuela is the fact that it is a socialist, anti-imperialist nation that aspires for economic independence sans intervention.  76% of Venezuelans oppose foreign intervention, according to surveys from the polling organization Hinterlaces.

On the other hand, Venezuela and Colombia have sociopolitical tensions in part due to Colombia’s alignment with the US.  For example, Colombian journalist Claudia Cano has recently been revealed to have allegedly manipulated the narrative of so-called Venezuelan defector Edgar de Jesus Villanueva on camera.  Moreover, Maduro called Colombian President Juan Manuel Santos a “failure” and “hypocrite” for criticizing Venezuela when he has played a role in worsening conditions in Venezuela to begin with.  Colombia had almost 10,000 people imprisoned, mostly for their political ideology.

The Colombian President Santos asked Trump for financial support for Colombia’s peace process in order to create a lasting peace with its 52-year long conflict with the Revolutionaey Armed Forces of Colombia (FARC); the White House stated that Trump called Colombia one of the strongest allies of the US in the western hemisphere.  Although being oftentimes demonized by the Colombian corporate media and elite, FARC has regularly placed pressure on the Colombian government to comply with peace processes even despite the frequent murders of their members and social leaders throughout the country.

The UN has confirmed that FARC has delivered over 7,000 weapons as part of the peace accords with the purpose of ending decades of conflict and start their transition to politics to continue their revolutionary struggle nonviolently.  Furthermore, the US state department has provided at least $49 million since 2009 in aid for Venezuelan right-wing opposition forces who have sparked violent protests and murders of innocent civilians with the hopes of removing the democratically elected President Maduro.  The US government has also provided $4.26 million for Venezuela through the US Agency for International Development (USAID) in 2015 in order to fund organizations that engage in anti-government work.

Given all this, it is clear that Western imperialism is the culprit of Venezuela’s socioeconomic issues rather than Bolivarianism.