How The U.S.-Cuba Thaw Might Save Cuban Sharks From Extinction 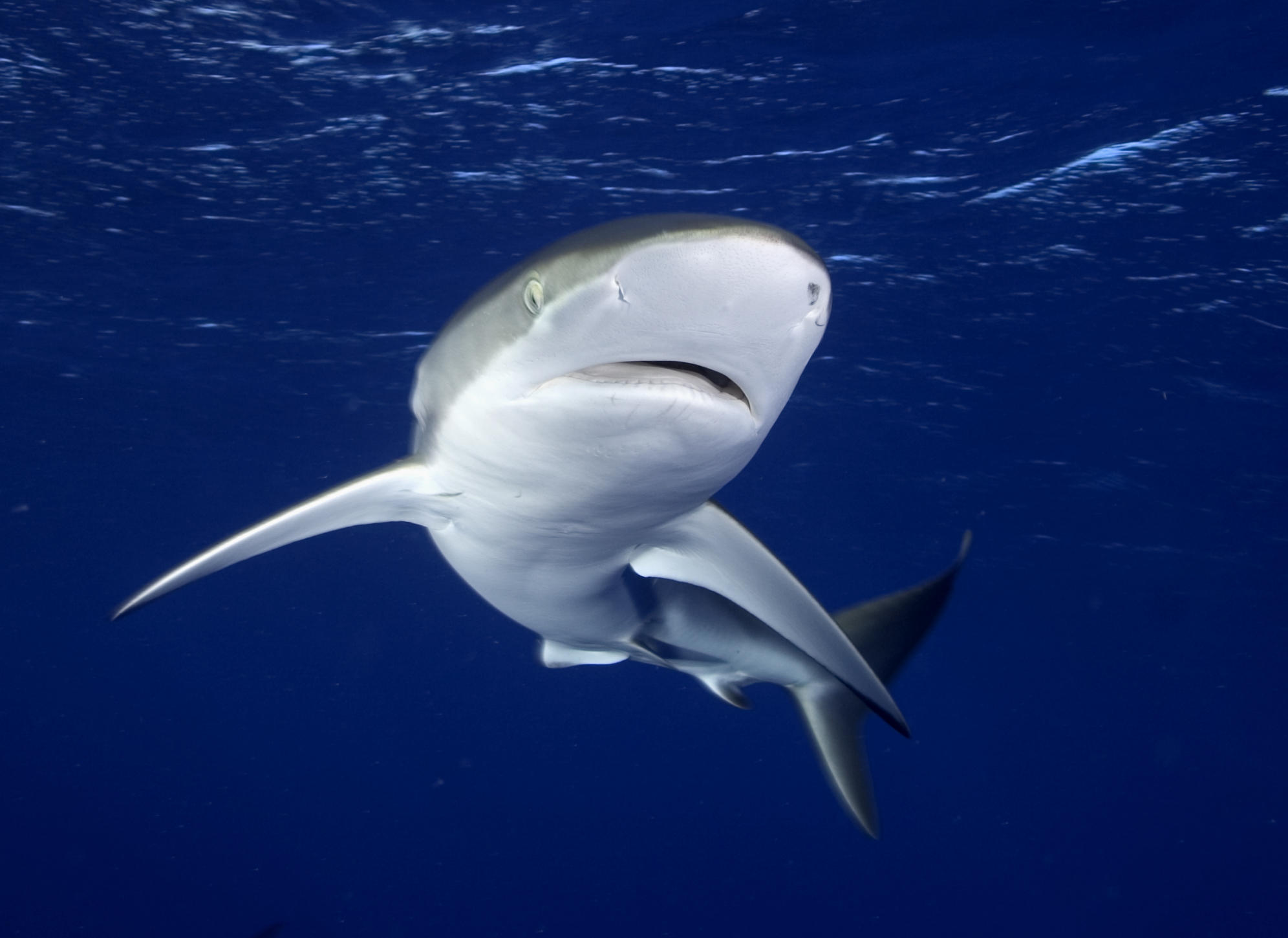 Remember what the Matt Hooper character says about sharks in the 1975 Steven Spielberg film “Jaws”?

“What we are dealing with here is a perfect engine, an eating machine,” says Hooper, played by Richard Dreyfus. “It’s really a miracle of evolution. All this machine does is swim and eat and make little sharks, and that’s all.”

Sharks are the bad boys of the deep, to be sure.  So why would sharks swimming in Cuban waters need protection?

“We really haven’t regulated shark fishing very much,” says Daniel Whittle, who heads the Cuba program for the Environmental Defense Fund (EDF), an environmental group based in New York City.  And because shark fishing has continued unabated around Cuba since the 1970s, the shark population is, in Whittle’s words, “in trouble.”

And that’s why the EDF and the Cuban government recently teamed up for a first-of-its-kind environmental plan to protect Cuba’s sharks.

Cuba possesses some  of the most outstanding coral reefs in the Caribbean. Without the presence of top predators like sharks, the reef ecosystems are thrown out of whack. “Healthy shark populations, healthy reefs,” as Whittle puts it.  And with Cuba looking to boost its tourism industry, the EDF maintains that protecting sharks makes good business sense.

Part of the joint plan involves setting sensible catch limits for species in trouble, setting aside protected areas and creating closed seasons for shark-fishing. Whittle says the changing political situation between the United States and Cuba has been a boon to scientific exchange and environmental dialogue.

“It’s made it easier for American scientists to travel to Cuba; it’s really created an atmosphere of collaboration,” he says. “It’s critical that environmental efforts cross political boundaries. If we want to protect our environment, it’s time for us to put down our differences and work together.”