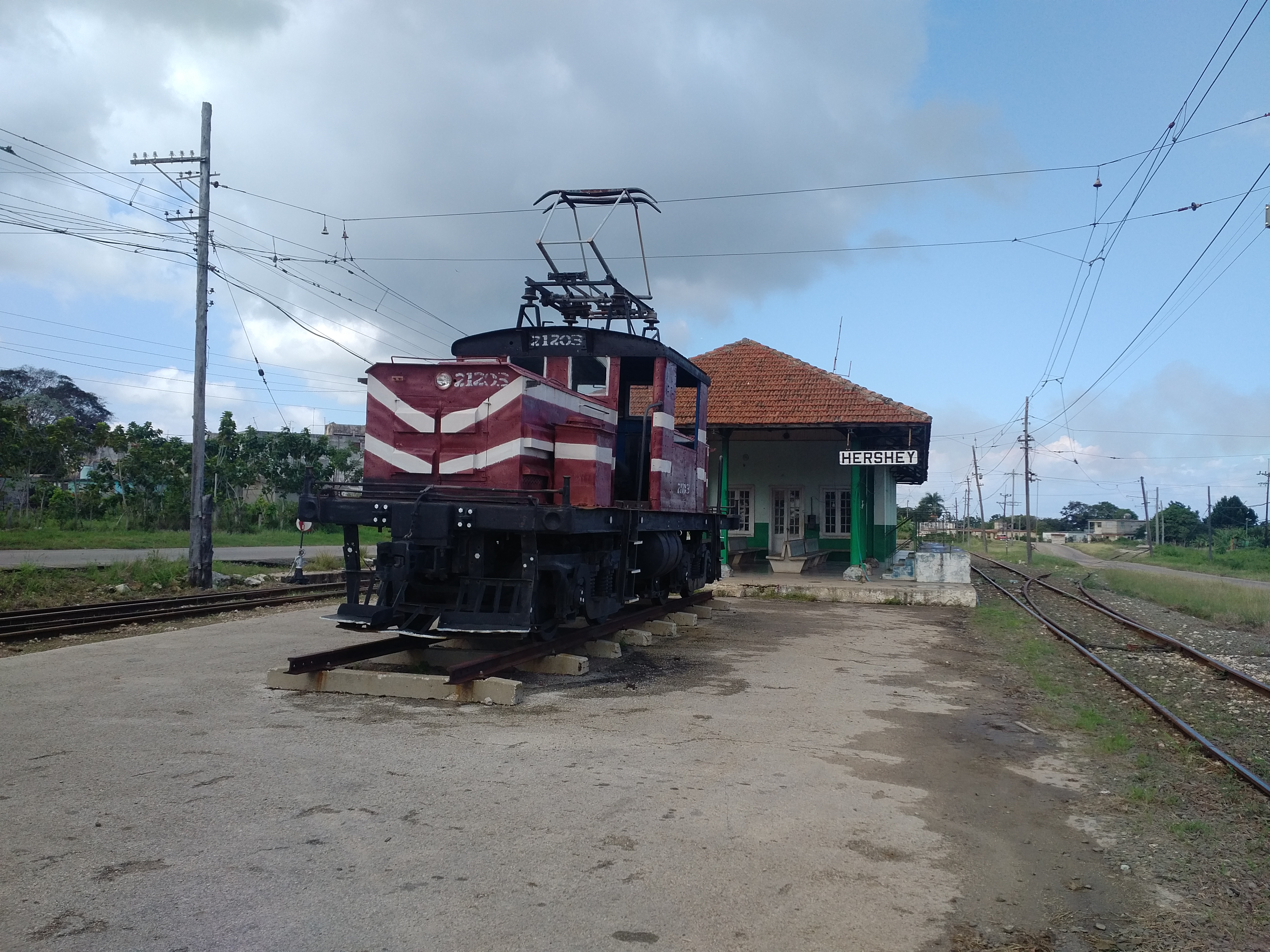 Hershey founder Milton S. Hershey created an almost mirror image of what he started in Hershey, Pennsylvania in 1916 by creating a new town just 30 miles east of Havana named Central Hershey. Central Hershey had the largest sugar producing factory in the world, a Hershey Hotel and a Hershey School for disadvantaged Cuban children.

The unique progressive capitalism of Milton Hershey, who as an orphan and childless himself, ordered that all profits from Hershey Company fund the Milton Hershey School for orphans and disadvantaged children.

During his historic investment mission to the United States, Cuban Foreign Trade and Investment Minister Rodrigo Malmierca Diaz told Capitol Intelligence that Cuba would welcome the return of Hershey to Cuba and especially help in improving Cuba’s sizeable cocoa production in the Baracoa region located near the US military base of Guantamo on the eastern tip of Cuba near Haiti.

Not only did Milton Hershey reproduce his US company town in Central Hershey but made massive infrastructure investment such as a railway to allow the sugar factory production to reach Havana harbor. Hershey activities continued until the revolutionary government of Fidel Castro nationalized all foreign assets in the country and Hershey’s sugar factory ultimately fell into disuse and lies empty today.

The timing of Hershey’s return to Cuba could not be better timed as Cuban President Raul Castro has taken steps to open Cuba to foreign investment and Hershey’s highly unusual predicament of having billions of dollars of surplus cash.

While President Barack Obama made the fateful decision to re-establish diplomatic relations with Cuba, the US economic sanctions against Cuba are largely still in place, creating new friction and disappointment among the Cuban people.

“We were all expecting an economic boom from Obama and new investment in factories, ports etc. We have seen many more US tourists but not the new non-tourism jobs we were hoping for,” said a Cuban professor now working as a tourist guide in a classic 1955 Ford.

Hershey, unlike rum giant Bacardi, is the best positioned of any American company to begin the slow but necessary process of finding a compromise that will allow Cuban Americans to regain ownership of property lost after the revolution without disenfranchising Cubans who now live on those properties or work in the state-owned companies.

Hershey, a US multinational with market capitalization of US$22.2 billion, would be instrumental in lowering Cuba dependence on foreign assistance from China and Venezuela. Following the 1962 Cuban embargo Cuba relied on oil imports and foreign aid from the Soviet Union in exchange for sugar and rum exports.

Following the fall of the Berlin Wall and the disintegration of the Soviet Union, Cuba has reached out to both mainland China and the sympathetic regime of Venezuela to make of the loss in Russian support.

The economic crisis in Venezuela was immediately felt in Cuba as a the lack diesel oil supplies created long-lines at Cuban gas stations.

Thousands of locals in the area near Central Hershey now work at the massive Havana Club rum factory in Santacruz del Norte that was once owned by the Cuban-American Bacardi family and has been the center of international legal disputes for decades.

Unlike Havana Club which is of strategic economic importance to Cuba as the country’s biggest export and generator of foreign currency, almost all of Hershey’s former assets are either in disuse or in poor condition.

One move welcomed by the citizens of Hershey, PA and Hershey, Cuba would be the re-opening of the Milton Hershey school in Hershey, Cuba and an immediate student exchange of smart Cuban students to study at the Milton School in the United States.

Elias Vasquez, a Cuban-American from the barrio of North Philadelphia, is a concrete example of the positive transformational change that that such an exchange can bring to Cuba and the United States.

Elias, who just turned 18, recently visited Hershey, Cuba where he has family but was unaware of the unique opportunities of Hershey, Pennsylvania located only 100 miles from his home in North Philadelphia. Elias is will on his way of realizing his dream of becoming a medical doctor and surgeon and has been accepted to University of New Haven’s pre-medical program.

“I want to use what I learned in Cuba, such as the Cuban model of having doctors go to people’s home on a preventive medical visit to see their living habits,” he said.

While some 60% of the world’s cocoa production comes from Cote D’Ivoire and other west African countries, the large part of ultra-high quality cocoa used for gourmet chocolate comes from the Caribbean. Hershey has both the means and industry expertise to transform the cocoa fields of both Cuba and Haiti into the world’s leading supplier of top-end chocolate.

Hershey Company independent board member, former Homeland Security Secretary and former Pennsylvania Republican Governor Tom Ridge would be an ideal leader to bring about the end of US-Cuba hostilities and replace the current economic sanction regime into a win-win situation creating new jobs and a renewed era of prosperity for both the United States, Cuba and Haiti.

Efforts by a few US companies such as AT&T that has started to bring full roaming services to country in November and recent direct flights by Southwest Airlines seem to be more geared for public relations consumption than longer-term growth strategy.

The timing of any large and significant investment by Hershey in Cuba could not be better as the company continues to fend off hostile takeover attempts by larger rivals hungry for the company’s large cash surplus and distribution network.