Here comes Cuba, part 2: These are the countries with the most business travel to Cuba 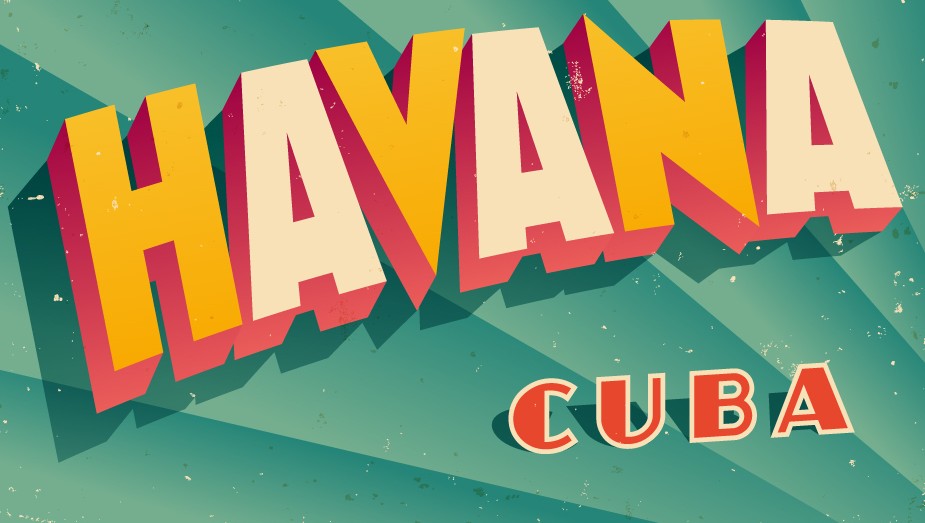 Given its new-found openness to the American traveler, Cuba is a bright spot on the global business travel map. U.S.-based hospitality companies are eager to capitalize on the opportunities presented by the current loosening of trade restrictions with the island nation, as are companies across other industries.

Starwood Hotels has already signed deals to operate three hotels in Cuba. The first of these hotels are slated to open in late 2016 after extensive renovations. Mega cruise company Carnival will be the first cruise line to sail to the island, bringing its Fathom brand to Cuba from Miami for the first cruise to Cuba in 50 years.

These deals require a massive amount of resources to be successful, and businesses from across the globe aim to capture a chunk of this demand. Infrastructure will need to be improved; construction materials unavailable on the island will need to be imported; food and drink will be needed to replenish cruise ships; staff will need to be trained to meet certain standards held by each company.

The renewed investment in Cuba simply means business. Deals of all kinds are now flowing, from large projects down to the smallest suppliers providing the literal nuts and bolts of the boom. So given this demand, which countries are the already sending business travelers to Cuba?

Sabre’s business travel data to Cuba highlights the countries already deeply entrenched in trade, many of which stand to benefit greatly as these long-established relationships deliver a direct line to new business. There are 11 million people in Cuba, a population eager to modernize and enjoy amenities that most Westerners take for granted.

Add the local population to the massive influx of travelers – especially Americans – and there are a multitude of opportunities for businesses across all sectors. Many of these opportunities are already being pursued by other countries. The map below shows the normalized data of actual bookings to Cuba, with the higher number indicating more healthy travel to the country.

Corporate travelers are already traveling into the Caribbean for meetings, conferences and other business-related activities. Countries with well-worn business travel patterns into Cuba include Canada, Chile, Italy, and Mexico, among others listed above.

Canada has a long-standing relationship with Cuba, given that travel between the countries has not been hampered by an embargo. In fact, Canadians are generally at the top of the inbound traveler rankings — both on the leisure and business travel side. This affinity is highlighted by Gareth Jenkins of the Cuba Business Ltd. consultancy in London:

“The Canadians were really the pioneers”

While Cuba declared war on Italy in 1941, relations between the country are stronger than ever. And since Chile and Cuba renewed diplomatic relations in 1995, the countries have become closer trade allies. Mexico’s proximity to Cuba has made for a lucrative trade partner, with many Cubans emigrating to Mexico and forging local ties.