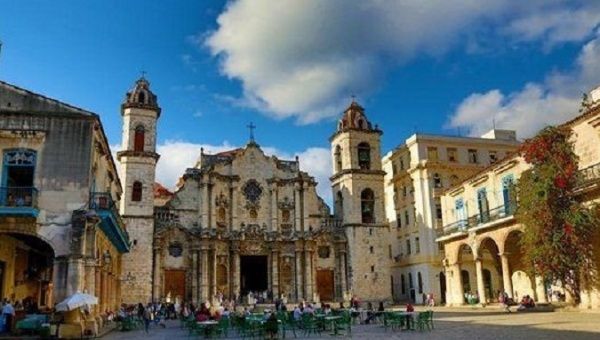 Public spaces in the Cuban capital will be filled with the sound of music performed by local groups every weekend for the remainder of the month.

Public spaces will be filled with the sound of music performed by local groups every weekend for the remainder of the month. The weekly events are part of a movement to inspire creativity, identity, positivity and musical discipline in young Cubans.

The Orchestra Aragon and Conjuncture Arsenio Rodriguez will kick off the event on Saturday at 9 p.m. local time with a classic cha-cha.

According to the Cine Yara site, Cuban music lovers are in for a night of jazz on April 21 with special guest vocalist Zule Guerra accompanied by saxophonist Michel Herrera. One week later, local residents will perform dance shows and salsa the night away.

The event is made possible by the Institute of Music, the Cultural Ministry, theProvincial Directorate of Culture for the Capital, the Historical Society, and the Provincial Assembly of People’s Power.

The cultural event honors the founding of the ancient city of San Cristobal de La Habana in 1515, though the area was not completely settled until 1519.