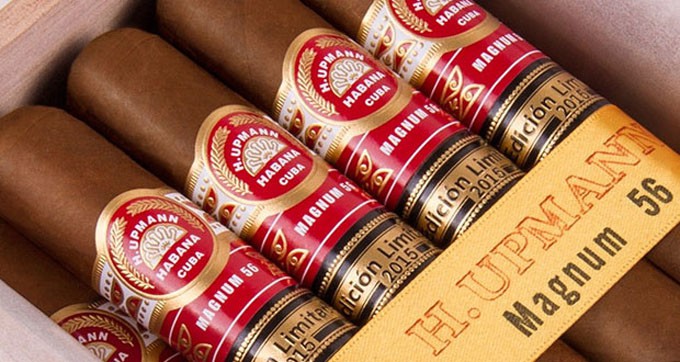 The Festival, with the participation of delegations from over 50 countries, will run through March 3. According to the organizers, the Commercial Fair will be inaugurated this Monday, in order to provide businessmen, producers and suppliers a space to exchange on the latest productions and to sign agreements.

Some of the novelties this year will be the launching by H.Upmann of its first Grand Reserve, 2011 Harvest, while Montecristo and Quai d’Orsay will also launch new cigars.

The Festival program includes visits to Vueltabajo, in Pinar del Rio, where the best tobacco grows, as well as to La Corona and H.Upmann factories, where participants will learn first-hand how the famous Habanos have been made in an artisanal way for over two hundred years.

The event is organized by Habanos, S.A. Corporation, a Cuban joint venture between Cubatabaco, a Cuban Government company and Altadis, a Spanish company owned by Imperial Tobacco Group PLC , a British Tobacco Company. Its corporate purpose is to market all Cuban tobacco products, both in Cuba and throughout the rest of the world.