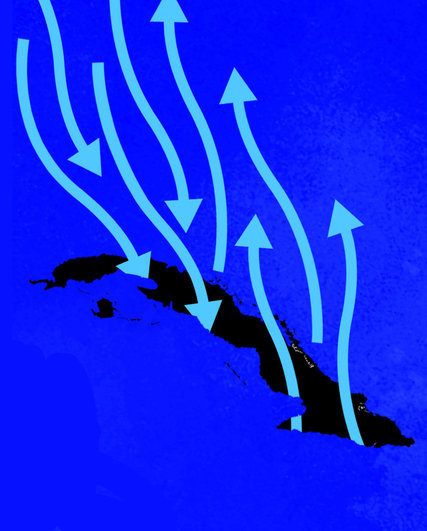 In 1962, the year Bob Dylan released his first album, Marilyn Monroe died of an overdose and Nelson Mandela was imprisoned, the American government began imposing an economic embargo on Cuba in an effort to subvert Fidel Castro.

Over the decades, American presidents and lawmakers have stiffened and at times loosened the embargo. Yet, the web of laws and regulations enacted in a failed attempt to change the regime in Havana through coercive means remains largely frozen in time.

With the United States and Cuba restoring diplomatic relations, a significant majority of Americans and an overwhelming majority of Cubans want the embargo repealed. It is time for Congress to help make engagement the cornerstone of American policy toward Cuba.

A growing number of lawmakers from both parties have taken promising steps in that direction in recent weeks. Representatives Tom Emmer, Republican of Minnesota, and Kathy Castor, Democrat of Florida, introduced a bill in the House last week that would lift the embargo. Earlier last month, the Senate Appropriations Committee passed amendments that would allow American citizens to travel to Cuba freely and ease some commercial interactions.

“The embargo has benefited the Castro regime and hurt the Cuban people,” said Representative Emmer. “We’ve given it plenty of time.”

Despite the executive actions the Obama administration has taken, Cuba continues to face some of the stiffest American sanctions. It is the only country United States citizens are barred from visiting as tourists. The chief executive of Marriott International, Arne Sorenson, who recently visited Cuba for the first time, is among those arguing that the embargo is putting American companies at an unreasonable disadvantage. Foreign businesses are rushing to get a foothold in the Cuban market “to leave as little as possible for American business when the restrictions are lifted altogether,” Mr. Sorenson said in a statement.

Spurred by the same concern, Senator Amy Klobuchar, Democrat of Minnesota, introduced a bill in February that would allow regular commerce with Cuba. “What is going to happen is Americans are going to flock to Cuba, they’re going to be staying in Spanish hotels, eating German food and using Chinese computers,” she said.

For years, Cuban-American lawmakers, who continue to champion the embargo, have dominated policy toward Cuba. Historically, other politicians largely deferred to them because many were less invested in the issue and some feared that taking an anti-embargo position would alienate Cuban-American voters.

Any lawmaker who remains on the fence on the matter should consider the dramatic change in public opinion. A Pew Research Center poll released on July 21 showed that 72 percent of Americans support ending the embargo against Cuba, up from 66 percent in January. While Democrats support President Obama’s effort to normalize relations with Cuba by a wider margin than Republicans, support among the latter is rising. The survey found that 55 percent of conservative Republicans favor ending the embargo, up from 40 percent in January.

Two leading Republican presidential candidates, Marco Rubio and Jeb Bush, have been critical of Mr. Obama’s decision. A recent poll commissioned by Univision suggests that this position could hurt them with a key constituency, Latino voters. The survey found that 34 percent of prospective Latino voters would favor a candidate who continued Mr. Obama’s Cuba policy, while 14 percent said the opposite. Among Cuban-Americans, 40 percent said they would back a candidate who favors normalizing relations, while 26 percent said they would not.

Hillary Rodham Clinton made a forceful appeal to end the embargo in a speech in Miami on Friday, noting that Cubans want broader contact with the United States. “They want to buy our goods, read our books, surf our web and learn from our people,” she said. “That is the road toward democracy and dignity, and we should walk it together.”