French Senators Demand End of US Blockade of Cuba 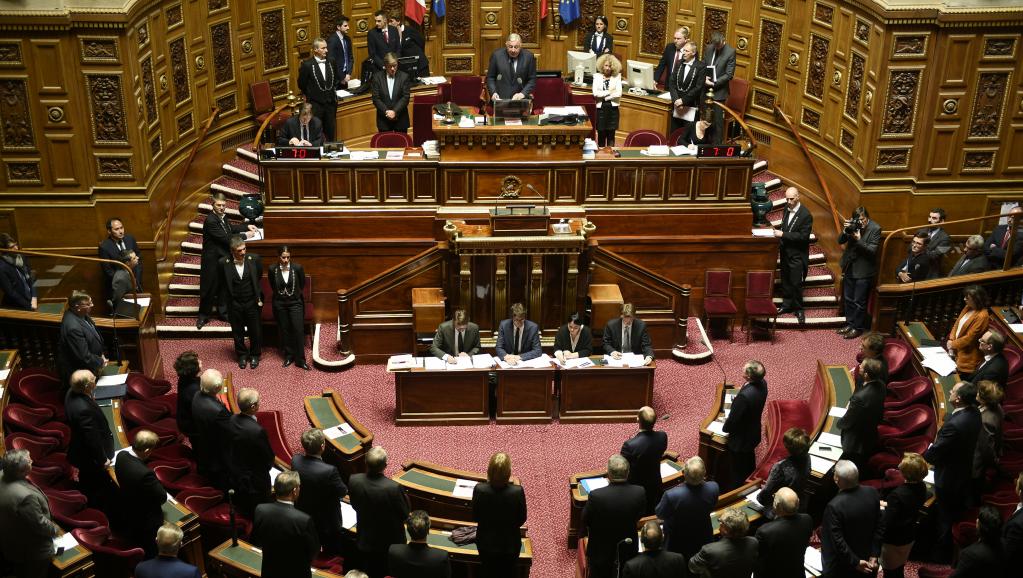 Paris, Jan 23 (Prensa Latina) The France-Caribbean parliamentarian group of friendship of the French Senate demanded the end of the US blockade of Cuba in a private letter to the US Senate President Mike Pence, diplomatic sources reported today.

According to the text of the letter also addressed to the US vice president, the blockade should end, because it is a hindrance for the economic development of Cuba and makes a direct impact on the Cuban population’s welfare.

‘We honestly regret the backward movement observed some months ago in the relations between the United States and Cuba. We are calling to a more comprehensive negotiation between both countries and the lifting of the blockade,’ the letter read.

They also recalled in the letter that on November 1, 2017, the United Naitons General Assembly adopted a resolution on the need to put an end to the economic, trade and financial blockade of Cuba imposed by the United States.

‘We Senators, members of the group of friendship, are remarking our support to the stance adopted almost unanimously at the United Nations,’ the text read.

The letter sent to Pence was signed by the president of the group, Helene Conway-Mouret.