French Art to Flood Havana during May, June 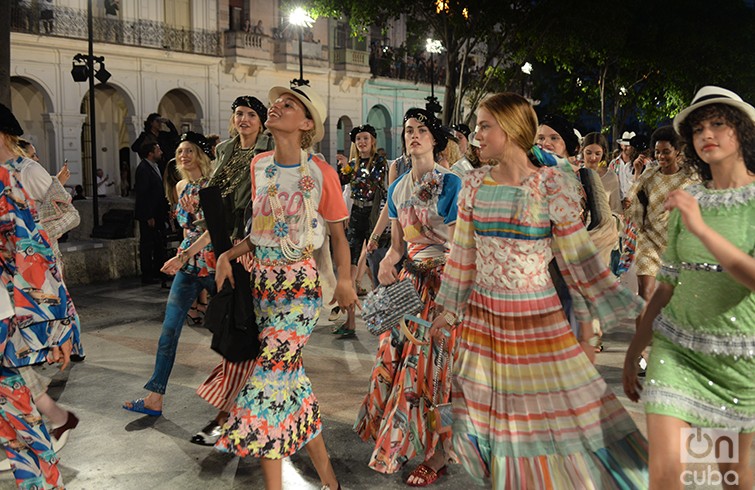 Havana, May 9 (Prensa Latina) With a varied and attractive activity program, the 3rd edition of the French Culture Month in Cuba will take place in this capital from May 10 to June 30, according to its organizers.

The annual meeting proposes an event in which all the artistic expressions will converge, valorizing the relations of cooperation and friendship between both peoples, assured in a press conference the French ambassador in Cuba, Jean-Marie Bruno.

Created on the initiative of the former French president François Hollande during his visit to Havana in May 2015, the activity will show a creative dialogue between contemporary artists of the two countries, in the fields of visual arts, dance, theater, music, design and architecture, said the French diplomat.

The event will open with the unveiling of an art nouveau-style stained glass by the artist Aguste Labouret (1871-1964), rescued from one of the stately mansions of the Cuban capital and whose author was one of the most renowned master glassmakers in the world.

The world premiere of the work ‘The Consecration’, based on ‘The Consecration of Spring’, a version of French choreographers Christophe Beranger and Jonathan Pranlas-Descours performed by Danza Contemporanea de Cuba, stands out among the planned shows.

The program also includes the staging of the opera Romeo and Juliet, with a cast composed of soloists from lyric groups of the island, Cuban soprano Barbara Llanes and French mezzo-soprano Juliette Vialle.