Posted on October 5, 2014 by Anthony Brenner 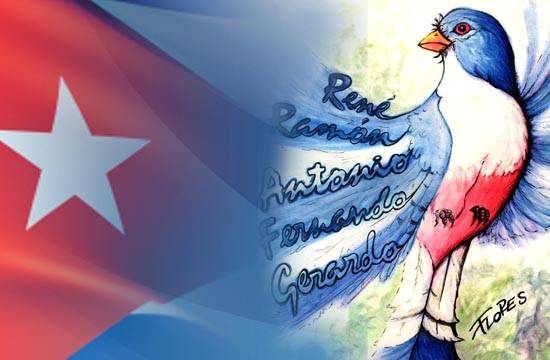 Havana, Cuba, Oct 3.- Former U.S. Colonel Ann Wright, who served in the U.S. Army and in the Reserve for 29 years sent a letter to President Barack Obama requesting the release of the Cuban antiterrorists incarcerated in that country.

Ann Wright was also a diplomat of the State Department for 16 years, and served her country at the U.S. embassies of Afghanistan, Sierra Leone, Micronesia, Mongolia, Kirghizstan, Grenada and Nicaragua.

She resigned in 2003 in protest for the U.S. invasion to Iraq. She is co-author of the book “Dissent: Voices of Conscience,” published in 2009. (acn).