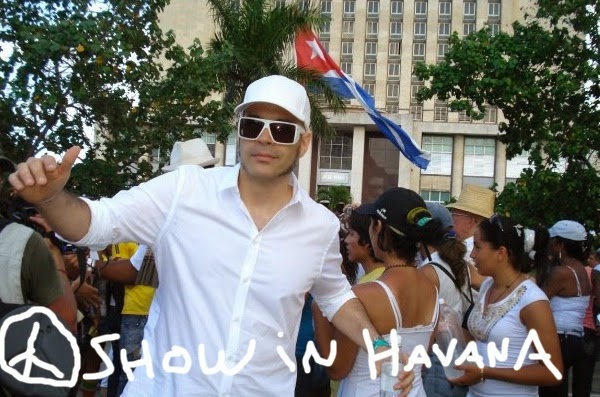 A TEDx event is planned for Nov. 15 in Havana. A blurb on the TED website says:

We’re bringing together Cuban leaders in the Arts, Sustainability, Mechanics and Entrepreneurship along with their international and US counterparts

TED is a nonprofit aimed at “spreading ideas, usually in the form of short, powerful talks (18 minutes or less). TED began in 1984 as a conference where Technology, Entertainment and Design converged, and today covers almost all topics — from science to business to global issues — in more than 100 languages.”

The event in Cuba is an independently run event. The organizer is listed as Andrés Levin. His profile describes him as a “producer, composer, film maker, musician, philanthropist, creative director, and Grammy winner.”

The LA Times called him “the master chef of urban fusion.”

Andres Levin is one of the best and most versatile producers in the Latin alternative world. He’s got so much going on you can’t tell where one style begins and another rhythm ends.

Posted by Tracey Eaton, Along the Malecon